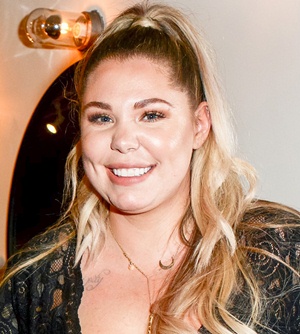 Kailyn Lowry is an American media personality who first gained public attention in 2010 through her appearance in the reality TV show 16 and Pregnant. In her early life, she was raised by a single mother because of her father’s absence throughout her childhood. He re-entered her life during 2009 but only to get estranged shortly after. Lowry first came into the limelight when she became pregnant as a teenager and her life began getting documented as part of the reality television series “16 and Pregnant”. Her quick connection with the show’s audience then led her to be cast in the spin-off series Teen Mom 2.

Throughout the run of these shows, Kailyn’s routine life during her pregnancy and then as a mother have gotten documented in depth. The series also takes a closer look at her various intimate relationships that have sparked great interest among the show’s audience. She had her first son with ex-boyfriend Jonathan Rivera and then another son with ex-husband Javi Marroquin. Later on, she began dating Chris Lopez and now has two sons with him as well. In addition to being a top-rated reality TV star, Lowry is a reputed author too. She has written and published multiple books so far that have met with praise from the targeted audience. 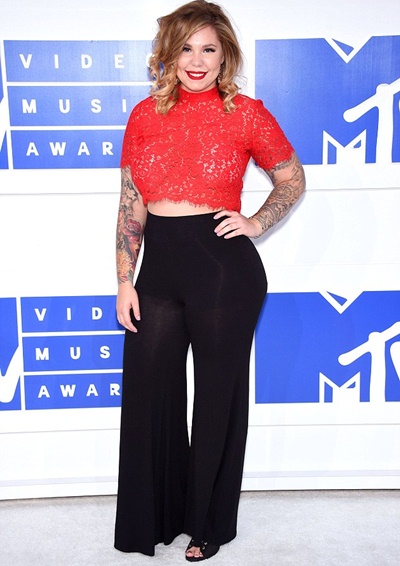 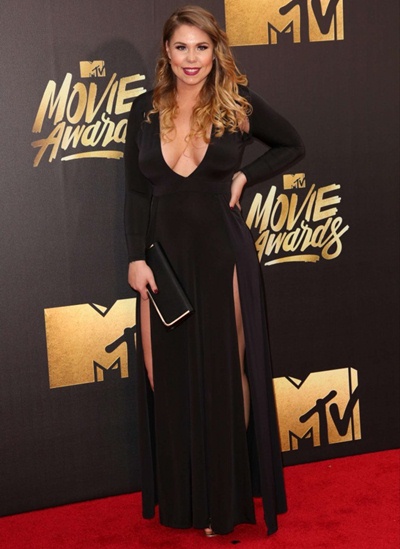