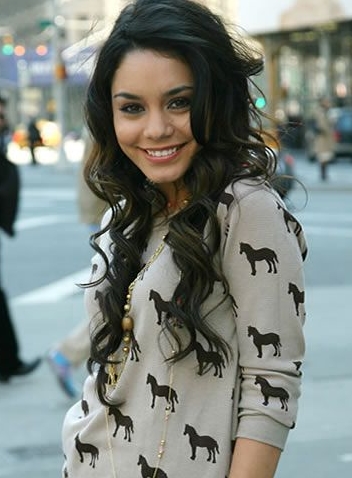 The American singer and actress, Vanessa Anne Hudgens was born in December 14, 1988 to Gina and Gregory Hudgens. She started to appear in stage plays at the age of eight and began auditioning for television shows and commercials soon after it. Her professional acting career began at the age of 15 when she appeared in the episode of sitcom, Still Standing. Following her debut appearance, she appeared in a few more television series and films all of which failed to make an impact.

Year 2005 proved to be the turning point of Vanessa Hudgens career when she was signed for the lead role of Gabriella Montez in Disney Channel Original Movie High School Musical. Released in 2006, the film proved to be a both critical and commercial success. Along with giving a fabulous acting performance, Hudgens had also recorded a number of songs for the film that also became pretty popular. Following the film success, she also released her debut album titled V in September 2006 which sold over 34,000 copies in its first week of release. She then appeared in the sequel of High School Musical in 2007 which also became extremely popular just like the first one. Vanessa Hudgens also began working on her second album in the same year that was released in 2008 titled, Identified.

After the release of her second album, Hudgens decided to take a break from her music career in order to focus on acting. Since then, she has starred in a number of films that have performed pretty well on box-office her have brought positive reviews from critics for her performances. Some of her recent popular films are Bandslam, Beastly, Sucker Punch, Journey 2: The Mysterious Island and Machete Kills.

Apart from her professional work, Vanessa Hudgens has stayed in media highlights because of her relationship with actor Zac Efron and also due to leaked photos of her. After ending her relationship with Zac Efron in 2010, Vanessa Hudgens dated her Journey 2: Mysterious Island co-star Josh Hutcherson for some time before starting dating her current boyfriend, Austin Butler. 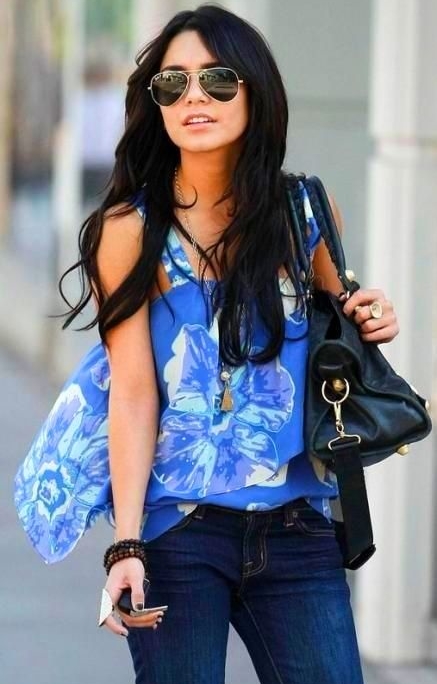 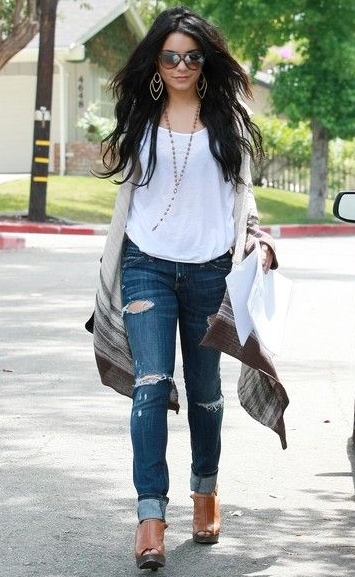