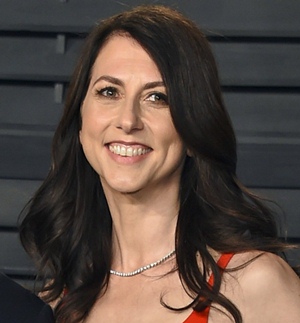 MacKenzie Scott is the ex-wife of Jeff Bezos and now one of the richest people in the world. After completing her academic years, she started her professional career in the early 90s as an administrative assistant for the quantitative hedge fund, D. E. Shaw. There, she met Jeff Bezos, and the two tied the knot in 1993. Soon after their marriage, her husband founded Amazon which has now turned him into the wealthiest person on the planet. Unfortunately, after a 26 years long marriage, Jeff was caught cheating on MacKenzie which led to a divorce. The settlement left her with over US$35 billion in Amazon stock that has gone even further up as the company has continued to show positive progress. With this huge settlement, MacKenzie immediately became one of the wealthiest people in the world.

Outside her efforts for her husband’s business, she holds recognition as a published novelist and a highly praised philanthropist. Having already donated billions to non-profit organizations around the world, she has signed the Giving Pledge as well, under which she has committed to give-away most of her wealth to charity. 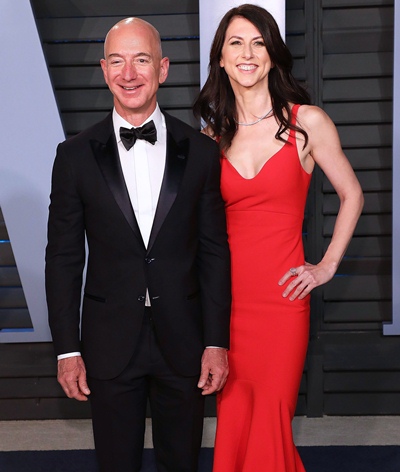 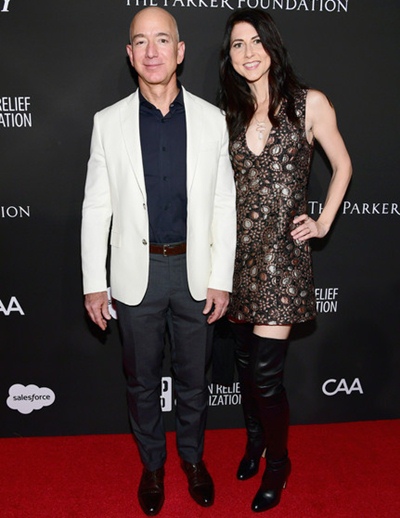