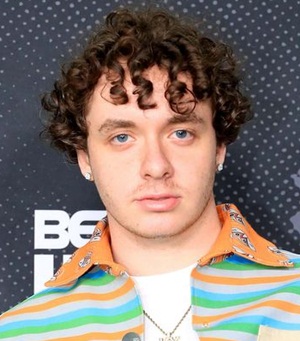 Jack Harlow started his professional career in mid-teen and now has become an internationally recognized music star with the massive success of his several songs. Having released a few mixtapes early on, his proper professional run began in 2015 with the first commercial EP “The Handsome Harlow”. Over the next several years, Jack released fresh music regularly and also continued to perform on tour. His musical career got a huge boost in early-2020 when his single “Whats Poppin” went viral and peaked over music charts in multiple countries. Since that big-hit, Harlow has been releasing fresh music frequently, both as solo and in collaboration with other artist that has turned him into one of the rising stars of the music industry. 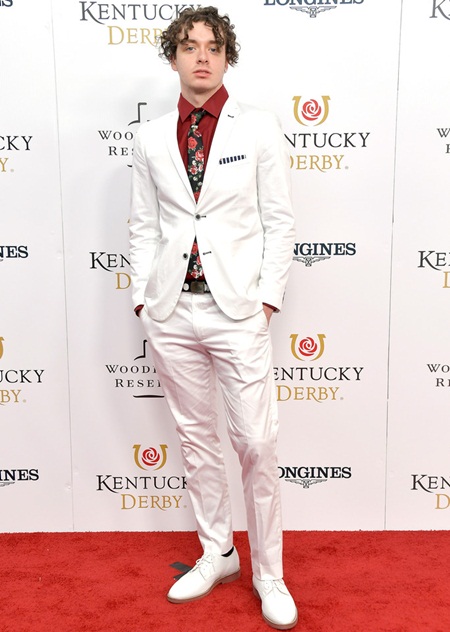 Rapper Jack Harlow height, weight, shoe size, and other body measurements stats are given below.