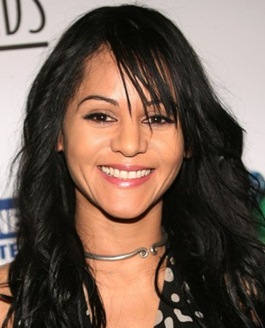 Persia White is an American musician and actress known for her role in the sitcom Girlfriends. During her teenage, she studied acting, painting, singing and dance, and following the completion of her formal education, Persia decided to pursue a career as a professional actress. Since then, she has gone on to work in both film and television industries. Although Persia White has appeared in several movies so far but the main source of her success has been TV where she has had major roles in popular series like Buffy the Vampire Slayer, Breaker High, Girlfriends and The Vampire Diaries. Along with acting, she has also pursued a career in music having released her debut album titled “Mecca” in 2009. Coming towards her personal life, Persia White was previously engaged with singer Saul Williams after which she married actor Joseph Morgan in 2014. 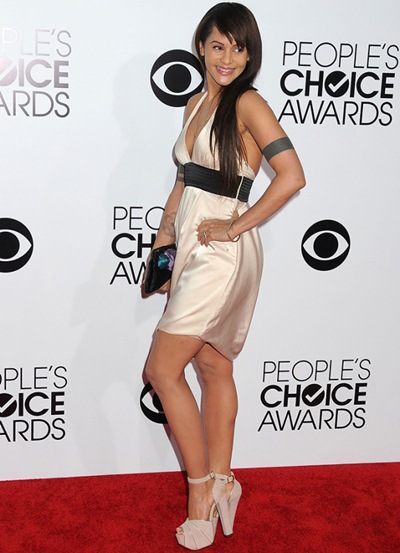 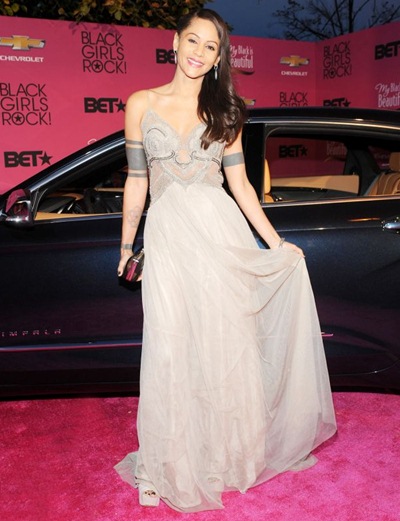