The American actor Algee Smith started his on-screen career with a series of minor television roles before finally breaking-out to stardom through his performance in the 2017 miniseries, The New Edition Story. Later that year, he starred in the crime drama film “Detroit” which even though turned-out to be a commercial failure but Algee still managed to earn praise from the critics for his outstanding performance. Since then the actor continues to remain highly active in both film and television industry, undertaking various projects from time-to-time. In addition to acting, Smith has held a keen interest in music as well and released his first extended play (EP) in 2017, titled “Listen”. 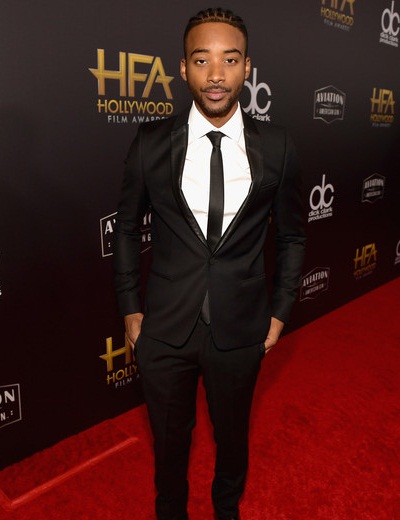 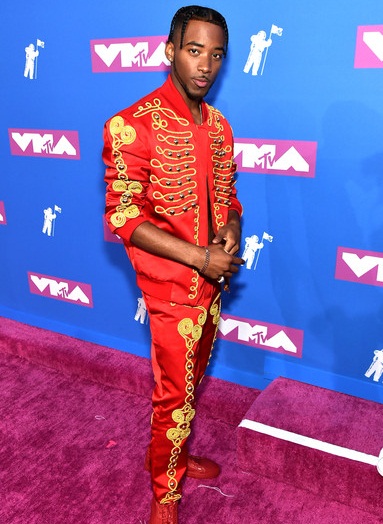 Given below is the list of complete actor Algee Smith height, weight, shoe size, and other body measurements statistics.