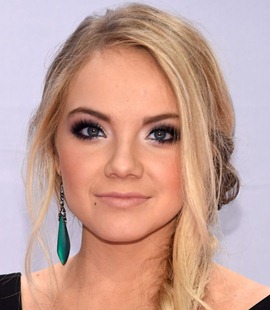 Danielle Bradbery became an internationally recognized artist after winning the TV singing competition show, The Voice in 2013. During her blind audition, she performed Taylor Swift’s song “Mean” and then chose to join the team of the judge, Blake Shelton. Her performances throughout the show remained excellent and ultimately Danielle became the youngest ever winner of the show till that time at the age of just 16. Bradbery’s success on the show immediately led her to be signed by a record label and her debut single “The Heart of Dixie” got released just a month after winning the competition. Her much-awaited self-titled debut album got released in November 2013 and it was met with huge commercial success. The country singer then released a few more music chart peaking singles before releasing another critically acclaimed album, I Don’t Believe We’ve Met at the end of 2017. As far as her private life is concerned, Danielle Bradbery has kept things pretty low-profile and that’s why hasn’t been seen dating anyone publicly. 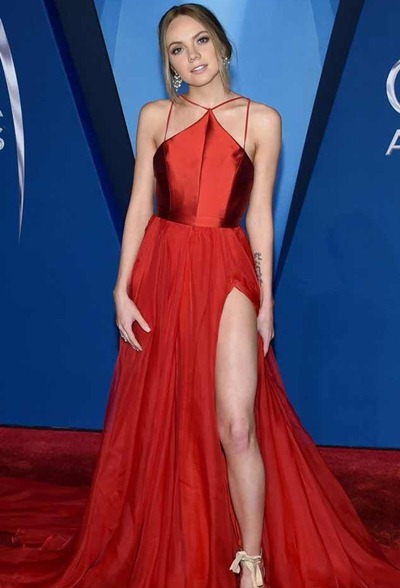 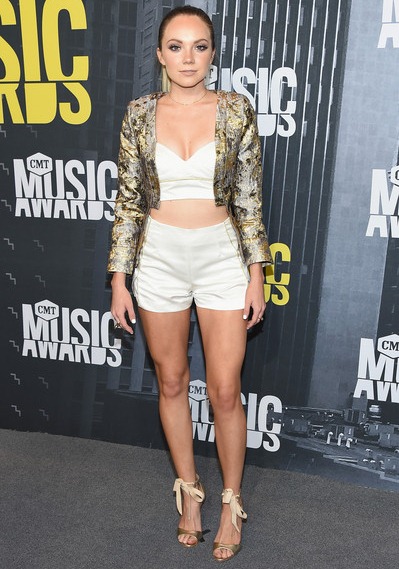