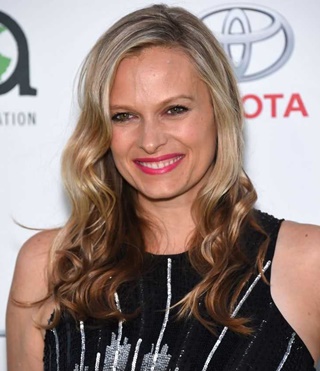 Vinessa Shaw is an acclaimed American actress who began her career as a child actor and has continued to actively work in the entertainment industry ever since. Her professional journey actually began as a teenage model and from there, she branched out toward the field of acting. After making her on-screen debut in the early-80s, she landed parts in a handful of TV and film roles. For the most period, her work has come in the form of independent films that despite having low budgets have still kept her in the mainstream limelight. As of now, some of the most noteworthy projects of her acting career include The Hills Have Eyes, 40 Days and 40 Nights, and Ray Donovan. Now moving from her professional work to her personal life, Vinessa Shaw is married to Kristopher Gifford and they have a son together. The couple began dating in 2007 and finally got married after a decade-long relationship in 2017. 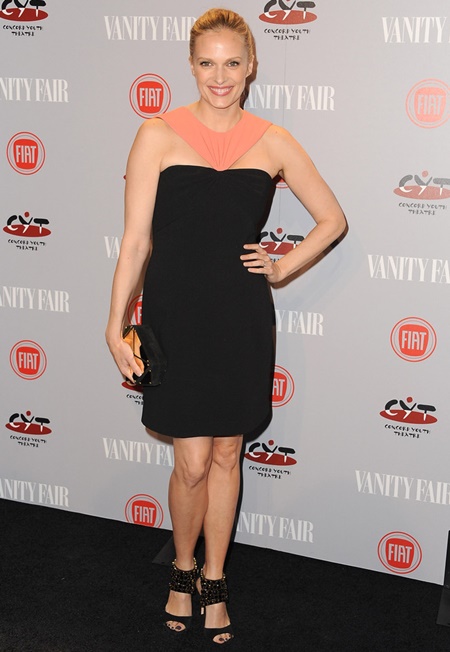 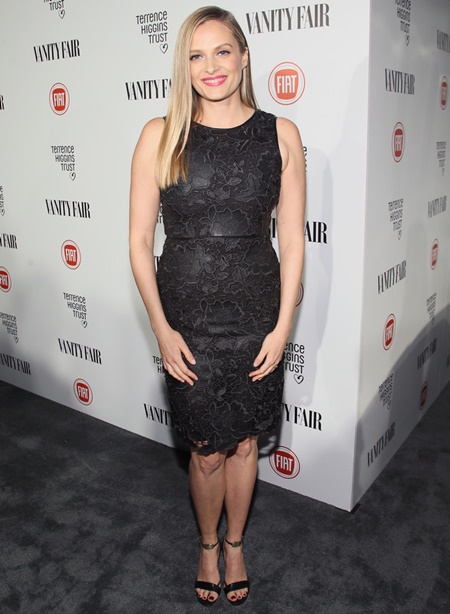