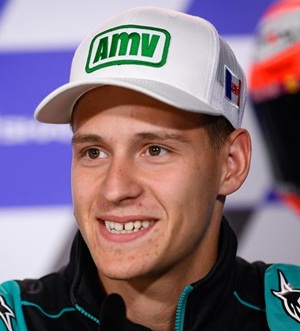 One of the most promising young talents of the motorcycle racing sport, Fabio Quartararo began his career at a very young age and grew up taking part in competitions around the world. Having won numerous titles and also broken several records during his journey towards World Championship level has led him to draw comparisons with the legendary star Marc Marquez. Fabio joined the Moto3 World Championship in 2014 and competed there for the next two seasons before upgrading to Moto2 World Championship. Repeating the previous pattern, he again raced for two seasons only and then switched to MotoGP World Championship by joining the Petronas Yamaha SRT in 2019. In his very first season there, he quickly began getting into his rhythm and showcased a promising performance that earned him the attention of worldwide fans.

Following a great rookie season, he improved furthermore in the following season and finished at 8th place in the 2020 MotoGP World Championship. Impressed by his consistently remarkable performance, the Yamaha Factory Racing team selected Quartararo as the replacement for Valentino Rossi from the 2021 season start. With his overall career progressing steadily, many sports experts project Fabio to achieve greatness in the coming years. 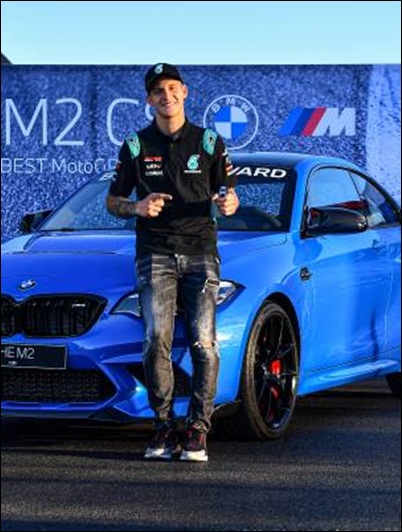 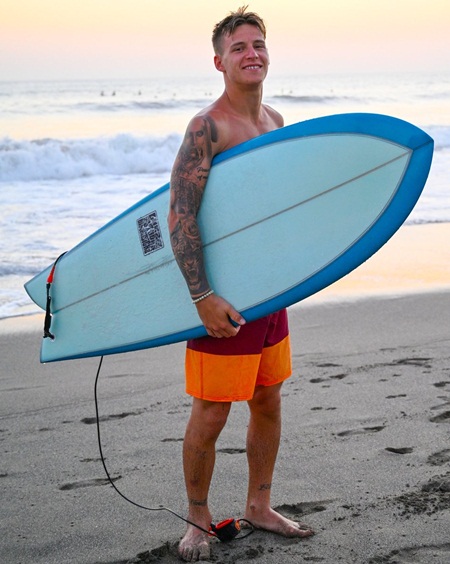 The motorcycle racer Fabio Quartararo height, weight, shoe size, and other body measurements statistics are given below.