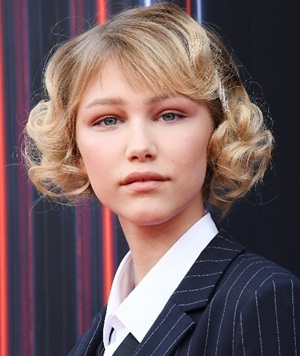 The young music artist Grace VanderWaal began her musical journey by uploading her original songs on the internet and also performing at open mic nights in her local area. Her first appearance in front of a large audience happened in 2016 when she appeared on the 11th season of the talent competition show America’s Got Talent (AGT). After receiving a “golden buzzer” at her audition, she went through each stage with great reception and was eventually announced as the season’s winner. Shortly after that, VanderWaal released her first EP, Perfectly Imperfect, which met with praise from the audience.

Following up on that, she released her debut studio album “Just the Beginning” in 2017, and as per forecasts, it performed exceptionally well in both acclaim and commercial terms. Ever since then, Grace has gone on to establish herself as one of the leading young artists in the music industry. Now as her career progresses, she is getting more skilled in her art and with each new release, her stardom is increasing rapidly as well. 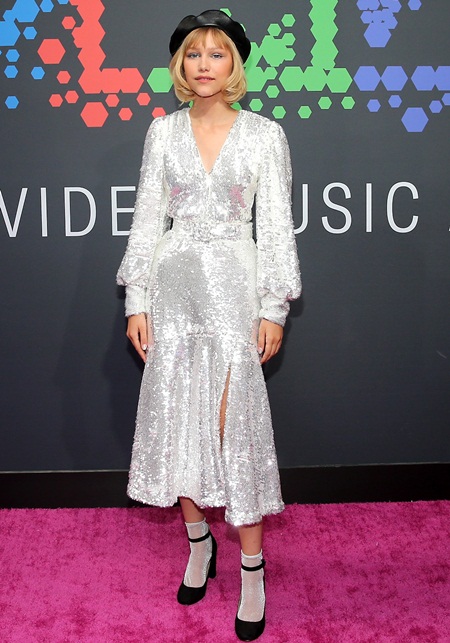 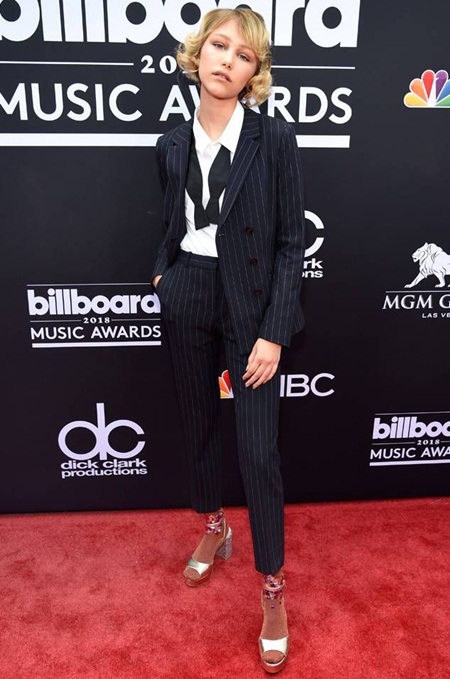