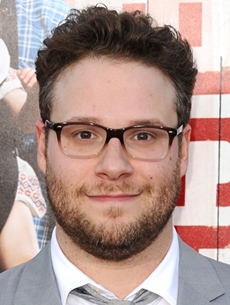 Seth Aaron Rogen is a Canadian-American actor, comedian and filmmaker born on 15th April 1982. He was born in Vancouver and as a child Rogen wanted to pursue his career as a comedian. As a result, Seth began his career performing stand-up comedy during his teenage years. In 1998, he also won the Vancouver Amateur Comedy Contest. Around this time, Rogen landed a supporting role in the television series Freaks and Geeks. Following that, he received a part on sitcom Undeclared, which as well hired him as a staff writer. In 2004, he earned a big career point after becoming a staff writer for the show Da Ali G Show where he as well received a nomination of Primetime Emmy Award along with other writers. A year later, Seth earned critical appraise for his performance in the film The 40-Year-Old Virgin. In coming years, Rogen received a breakthrough from the Apatow’s films Knocked Up and Funny People. His other major films included The Green Hornet, Neighbors and Sausage Party.

In addition to that, Rogen as a filmmaker directed the films The Interview and This Is the end and also done voice work for the films Monsters vs. Aliens, Paul and Horton Hears a Who!. He was honored with several awards and nominations throughout his career including MTV Movie Award, Golden Globe Award and American Comedy Award. As for his personal life, Seth Rogen has been married to writer/actress Lauren Miller since 2011. 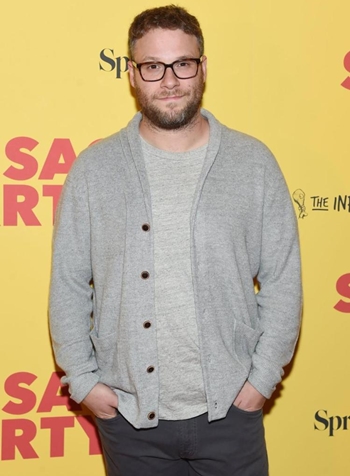 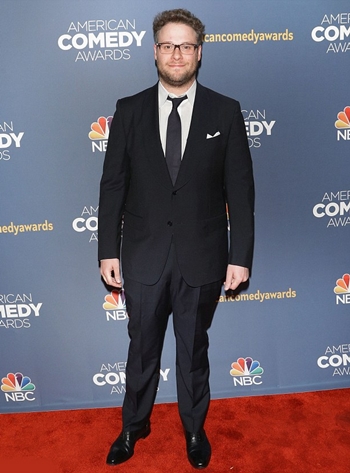