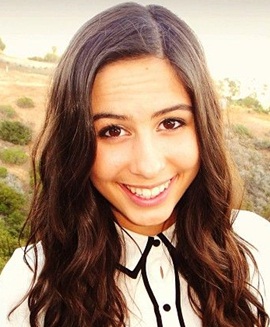 Lauren Cimorelli is the seventh child of her parent’s total 11 children. Born in 1998, she had interest in music since childhood and later co-founded the all-girl group “Cimorelli” which included her sisters Lisa, Katherine, Dani, Amy and Christina Cimorelli. The group first released several EPs and their highly anticipated debut album finally came out in May 2016. The album was titled “Up At Night” and it met with positive reviews from critics. Continuously gaining more and more popularity, the band has done successful shows worldwide including Europe, United States, the Philippines and Canada. Moving towards her personal life, Lauren Cimorelli has kept a strict control over her privacy due to which there isn’t any confirmed information available related to her dating history. 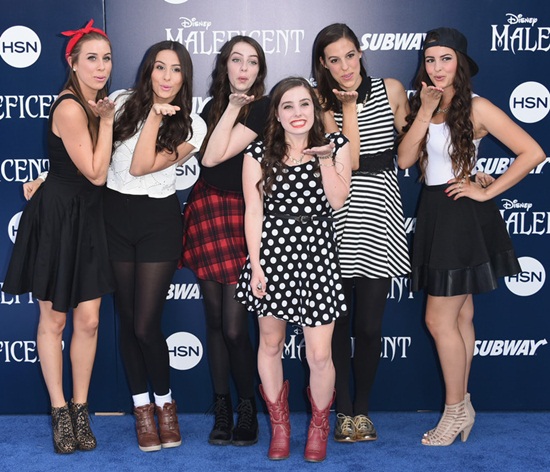 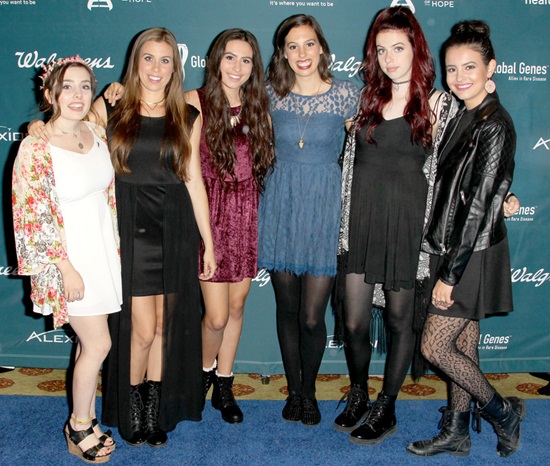