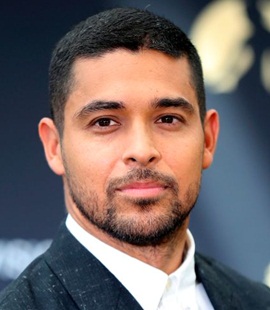 Wilmer Valderrama is a well-known American actor and TV personality. His career began through stage plays which soon led him towards the on-screen work. He first rose to fame in the late ’90s through his role as Fez in the sitcom That ‘70s Show and since then has gone on to achieve remarkable things in both film and television industries with later being the major source of his fame and success. Aside from his award-nominated performance in That ‘70s Show, some of Wilmer’s most notable TV credits are voice acting in the animated series Handy Manny, hosting the show Yo Momma and a series regular role in NCIS. In addition to an exceptional small-screen career, he has starred in a few commercially successful films as well, including Larry Crowne, and From Prada to Nada. With a well-established acting career, he has begun to pursue his passion for music too and made his debut in 2011 with the song “The Way I Fiesta”. While when it comes to his personal life, Wilmer Valderrama has been romantically involved with several A-list celebrities including Lindsay Lohan and Demi Lovato. 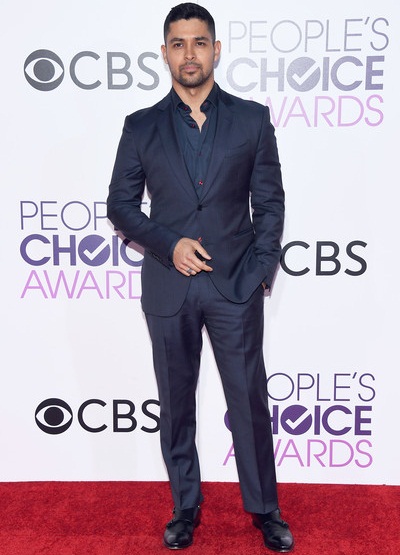 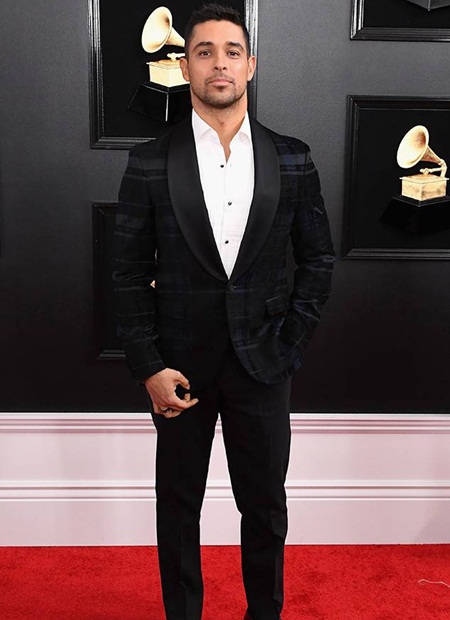 Below is the list of complete Wilmer Valderrama height, weight, shoe size, and other body measurements statistics.