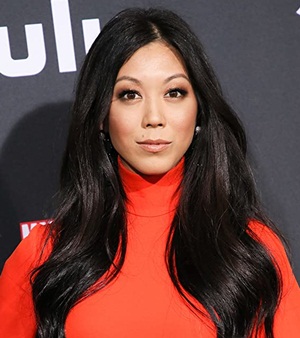 Brittany Ishibashi is an American actress who is known for her wide variety of on-screen work. Coming from a family of entertainers, she was pretty much destined to pursue a career in the entertainment industry. Just after finishing high school, she made her on-screen debut in 1999 and ever since has continued to actively work in both film and TV industries. Although most of her on-screen work has come in the form of minor roles, still she has managed to outshine others through her fabulous performances.

As of now, some of Brittany’s most noteworthy on-screen credits include the film Teenage Mutant Ninja Turtles: Out of the Shadows and television series like Ghostfacers, Political Animals, Supernatural, and Runaways. Lastly, coming towards the off-camera life of the actress, Brittany Ishibashi married Jeff Horowitz in 2011 and the couple now has two children together. As for her other family members, both of her parents are musicians while her two sisters are actresses as well. 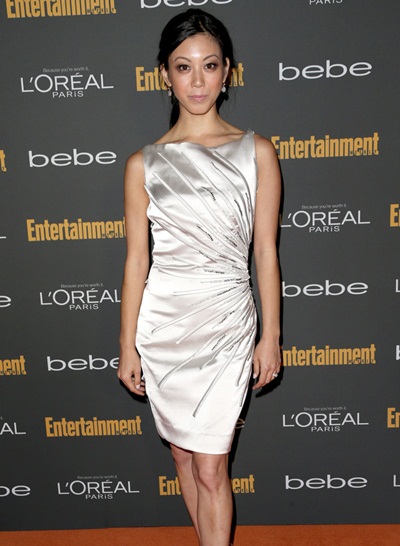 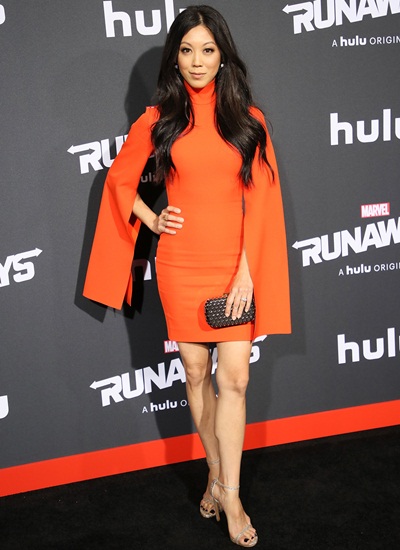 The following are the actress Brittany Ishibashi measurements complete details, including her height, weight, build, and shoe size.