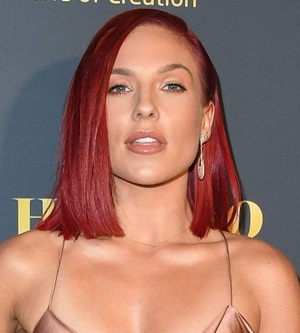 Sharna Burgess is an internationally recognized professional dancer. As a child, she found a love for dancing and then grew up learning its various styles. During that period, she competed in and won numerous local and national level competitions as well. After turning 18, Sharna began to travel around Europe to perform and that’s when she first began making a mark at the international level. Eventually, Burgess got introduced to a widespread household audience when she began making appearances on popular dance shows like Dancing with the Stars and So You Think You Can Dance. In 2013, she joined Dancing with the Stars season 16 as a regular pro and has gone on to appear on the show for several subsequent seasons.

Having performed exceptionally well throughout the years, Sharna Burgess has finished at top spots multiple times and eventually won her first title in season 27 with celebrity partner Bobby Bones. Alongside being a contestant on the American Dancing with the Stars, she joined the Australian version of the show as well in 2019, picking up the role of a judge. Now moving from her dancing career to personal life, Sharna Burgess is yet to be married but has had a number of romantic relationships so far, most notably with dancer Paul Kirkland and then actor Brian Austin Green. 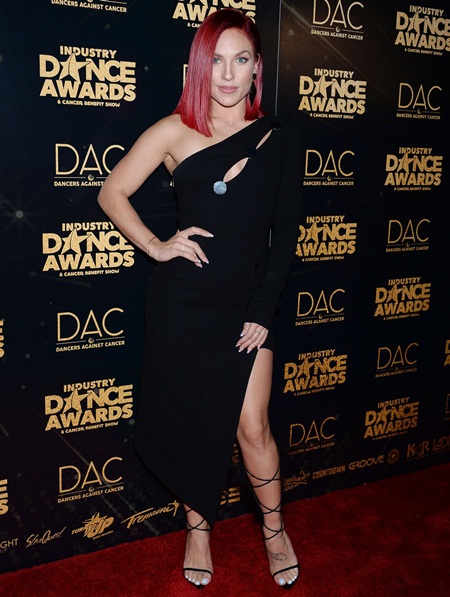 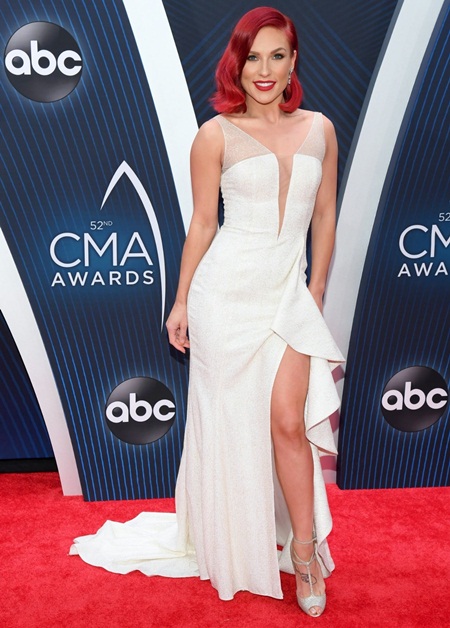 The following are the complete Sharna Burgess height, weight, shoe size, and other body measurements details.