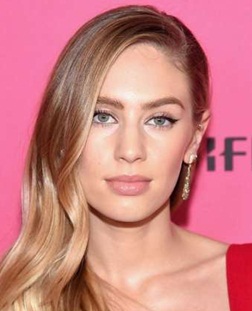 Dylan Penn is the daughter of highly accomplished actor Sean Penn and Robin Wright. She started her professional career through various short-lived jobs like waitress, an intern at an advertising agency, freelancer and a restaurant hostess but it was her entrance in the field of modeling which made her an internationally recognized star. After making her modeling debut in 2013, Dylan quickly attracted a huge fan following globally which resulted in her being approached by several fashion brands to become part of their various campaigns. Following such great success as a model within the short time period, Penn decided to follow the footsteps of her parents as well and made her on-screen acting debut with the 2015 horror film, Condemned. Moving towards her private life, Dylan Penn has dated other well-known stars like Robert Pattinson and Steven R. McQueen in past. 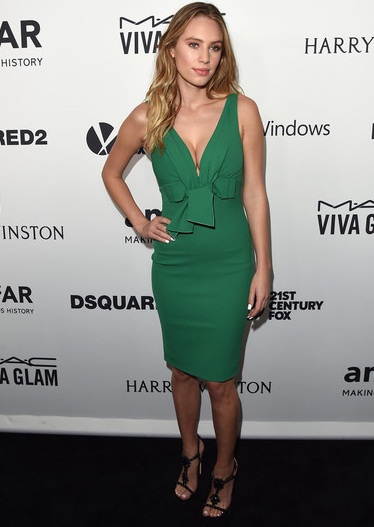