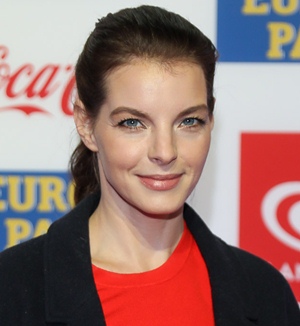 Yvonne Catterfeld is a German singer, TV personality, and actress, who started her journey towards building a successful career in the entertainment industry, back in the early-2000s. She first came to prominence as a contestant on the singing competition show “Stimme 2000”. Although she finished the show in the second place, her skills received huge admiration and subsequently led her to be signed by a record label. While still trying to find her big-break in the music industry, Yvonne turned towards acting and immediately found success through her performance in the debut TV series, Gute Zeiten, schlechte Zeiten. Following that, she made her musical breakthrough with the international hit single “Für dich” and the equally successful debut studio album, Meine Welt.

Since then, Catterfeld has continued to remain active in both music and acting fields, achieving major success in each. Now moving from her successful professional career to her personal life, she had a three-year-long relationship with actor Wayne Carpendale from 2004 to 2007 while has been in a long-term relationship with actor Oliver Wnuk since then. 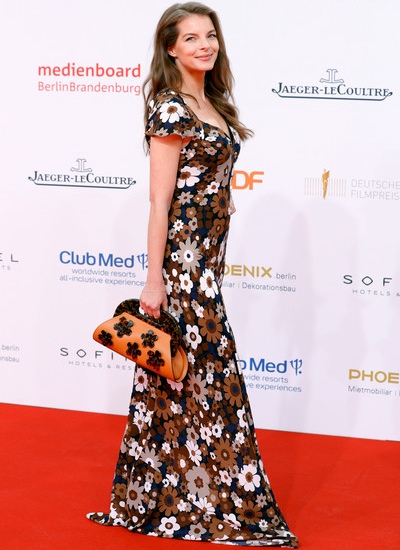 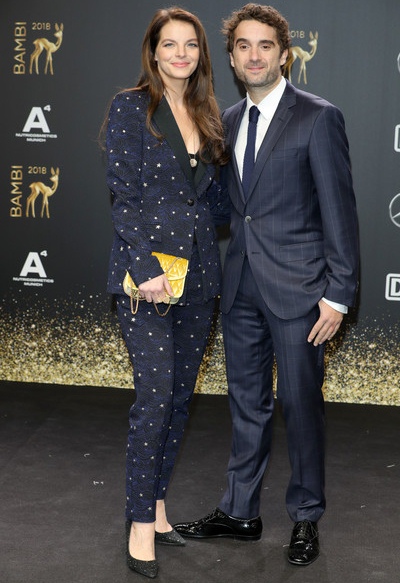 The renowned German singer Yvonne Catterfeld measurements complete information is listed below, including her height, weight, and shoe size.