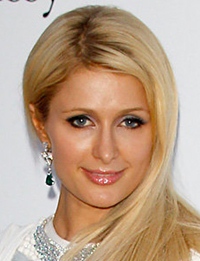 The American television personality, actress, model, businesswomen and socialite, Paris Hilton was born on February 17, 1981. Her professional career began as a model and she soon began to remain in media headlines due to her lifestyle, friendship with celebrities and rumored short-lived relationships. After the release of her infamous tape with her then-boyfriend Rick Salomon in 2003, the acting career of Paris also took off as her first reality television series, The Simple Life garnered huge success. Since then, she has gone on to star in several more films and television shows such as Paris Hilton’s My New BFF, The World According to Paris, The Real Housewives of Beverly Hills, The Hottie and the Nottie, House of Wax and The Bling Ring. In addition to this, Paris Hilton has also written two books along with releasing her debut album “Paris” in 2006. She is also a very successful businesswoman having over 40 Paris Hilton stores worldwide with products like watches, perfumes, footwear and handbags. In in her personal life, Paris Hilton has been in several relationships like with Benji Madden, Cy Waits, and Afrojack while she is currently dating model River Viiperi since 2012. 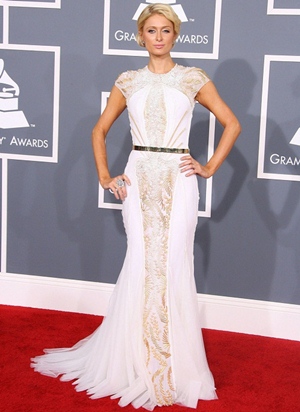