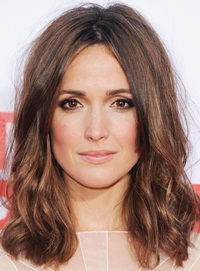 The Australian actress, Mary Rose Byrne was born on July 24, 1979 to Jane and Robin Byrne. The youngest of her parents four children, Mary developed interest in acting during her childhood and that’s why she began taking proper acting classes at the age of just eight. Her professional acting debut came with film Dallas Doll in 1994 after which she first rose to prominence as a member of the cast of television series Echo Point. After a couple of years break from the film industry following her debut, Rose Byrne made her comeback during 1999 with film Two Hands and since then, has continued to work as an actress regularly. Her first Hollywood movie Star Wars Episode II: Attack of the Clones was released in 2002 after which she has appeared in a number of critically and commercially successful movies till now some of which are Troy, X-Men: First Class, Bridesmaids, Insidious and Spy. Along with this, the actress has also continued to work on the small screen and has made appearances in TV shows such as Heartbreak High, Damages and Portlandia. While when it comes to the personal life of Rose Byrne, the actress remained in a relationship with Brendan Cowell for more than six years but after their breakup in 2010, Rose has been dating actor Bobby Cannavale since 2012. 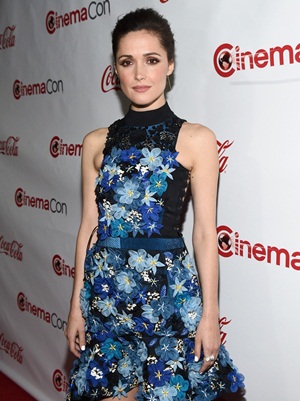 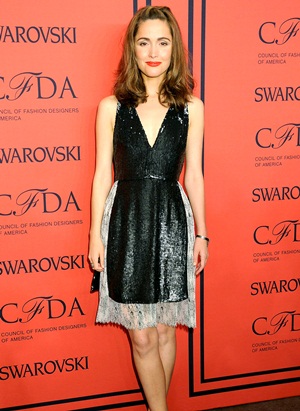 Given below are complete actress Rose Byrne Body Measurements including her height, weight, dress, bra and shoe size.