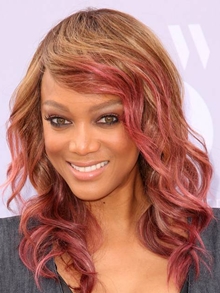 Tyra Lynne Banks is an American model, producer, actress, singer and talk show host born on 4th December 1973. Tyra started her career as a model at the age of 15. Eventually, she became the first African American woman on the cover of GQ and was also a Victoria’s Secret Angel from 1997 to 2005. Banks as well earned VH1 award for Supermodel of the Year in 1997 and by the early 2000s was one of the top-earning models in the world. Besides modeling, Tyra pursued her acting career by appearing in the 1993 television series The Fresh Prince of Bel-Air. She made her film debut in 1995 from the film Higher Learning. In 2003, Tyra created and began presenting the reality television show America’s Next Top Model, which she presented for the first twenty-two seasons and was also the executive producer of the show. Furthermore, Banks had her own talk show, The Tyra Banks Show which ultimately won two Daytime Emmy Awards for Outstanding Talk Show Informative. Her other major projects included Coyote Ugly, Shake It Up, and FABLife.

As an author, she published a young adult novel, Modelland which was based on her life as a model. The novel received critical acclaim and topped The New York Times Best Seller List in 2011. She was honored with several awards and nominations throughout her career, such as Teen Choice Awards and Daytime Emmy Award. Philanthropically, Tyra formed the TZONE program which initiative is to create leadership qualities and life skill development. As for her personal life, Tyra Banks has been in a relationship with Erik Asla since 2013 and the couple has one child together. 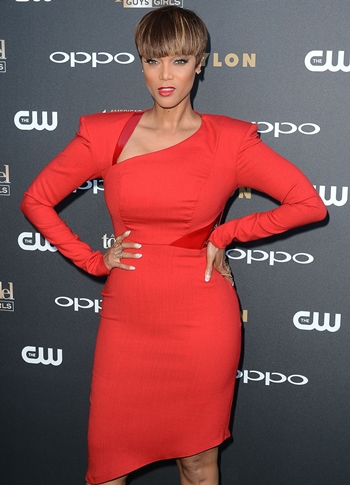 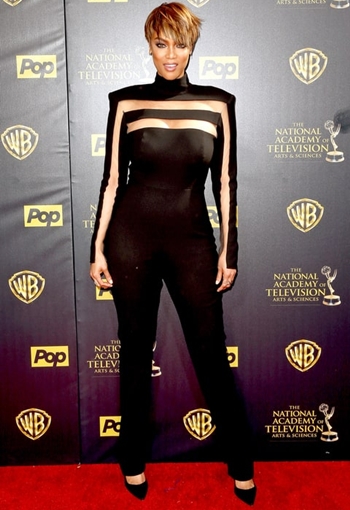