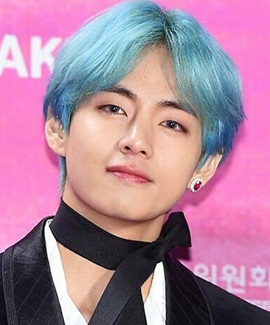 Widely known by his stage name V, Kim Tae-hyung is a member of the South Korean boy group Beyond the Scene (BTS). He first became a member of the group in 2013 and made his debut for BTS with the track “No More Dream”. After achieving great success as a BTS member, he moved towards pursuing solo acting and singing ventures as well. In 2019, V released his debut solo track outside of BTS “Scenery” through SoundCloud that turned out to be a huge hit and reached over 70 million streams within just nine days of its upload. While when it comes to acting, his on-screen debut came in 2016 with a supporting role in the television series Hwarang: The Poet Warrior Youth. Due to his strong impact in the South Korean music industry, he is seen as a role model by many other well-known artists as well including Byun Hyun-min, Park Ji-hoon, Younghoon, and Jaehyun. Now moving towards his personal life, V is rumored to be dating a BTS fan named “Hi” but he hasn’t confirmed this information till now. 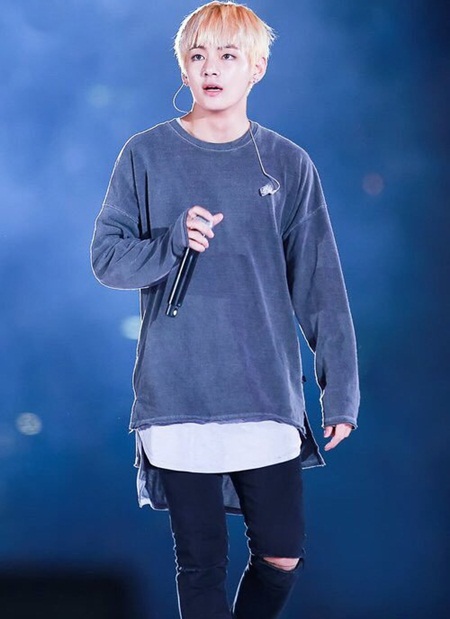 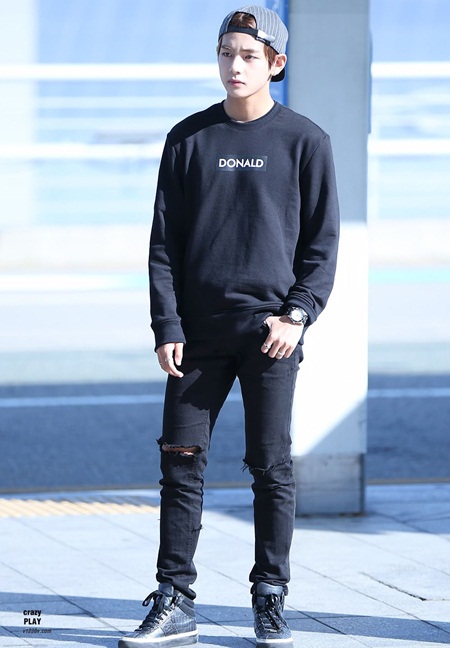 Complete BTS V body measurements are listed below including his height, weight, and shoe size.