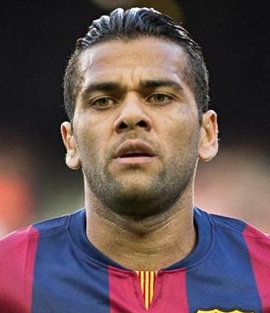 The Brazilian football star Dani Alves is one of the most decorated players in the history of the sport. With his father being an avid footballer, Dani started his training under him at the age of just six. Although he initially began playing as a winger, but his father soon re-positioned him as a right-back. After making his professional debut in 2001, Alves quickly came into the limelight with his consistently impressive and often match-winning performances. Impressed from his skills and achievements, Barcelona football club signed him in 2008 against one of the highest transfer fees ever paid for a defender. Matching the expectations, Dani went on to play for Barcelona till 2016 and during that time, played a key role in their huge success in various tournaments. After leaving Barcelona FC, he then played for Juventus and Paris Saint-Germain for short bits before returning to Brazil to join the Sao Paulo club in 2019.

In addition to having one of the most decorated careers in the club football history, Alves has done great service for his national team as well. Since first joining the Brazilian national team in 2006, he has gone on to represent his country multiple times in major tournaments like FIFA World Cup, Copa America, and FIFA Confederations Cup. Now moving from his professional career to his personal life, Dani Alves previously remained married to sports agent Dinora Santana while he is now married to model Joana Sanz since 2017. 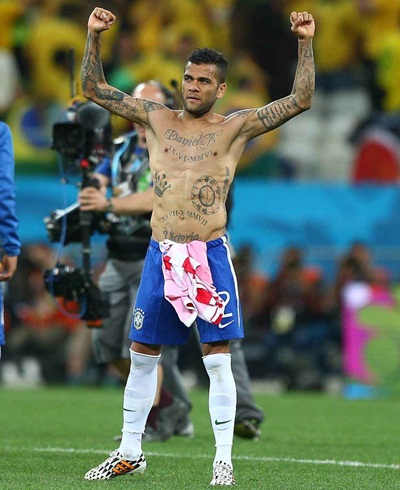 Given below is the list of Brazilian footballer Dani Alves height, weight, shoe size, and other body measurement details.