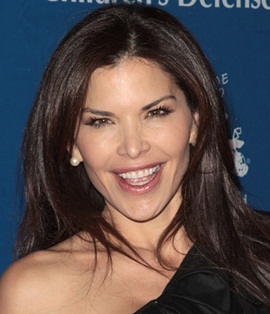 Lauren Sanchez is a news anchor turned actress, pilot, media personality, and entrepreneur. Having started her professional career back in the 1990s, she has gone on to achieve great success in every field that she has entered. She first started her career as a news anchor and over the years has worked for several well-known TV channels. Her beauty and on-camera skills have led her to acting gigs as well. In addition to that, Lauren is a licensed pilot too and has established the Black Ops Aviation company through which she offers aerial filming services. Along with her professional work, Sanchez is pretty well-known for her off-camera activities as well. Her personal life became a topic of the international media headlines in 2019 after it was confirmed that she was having an extramarital affair with the world’s richest person, Jeff Bezos. Soon after the reports, she and her husband Patrick Whitesell divorced. 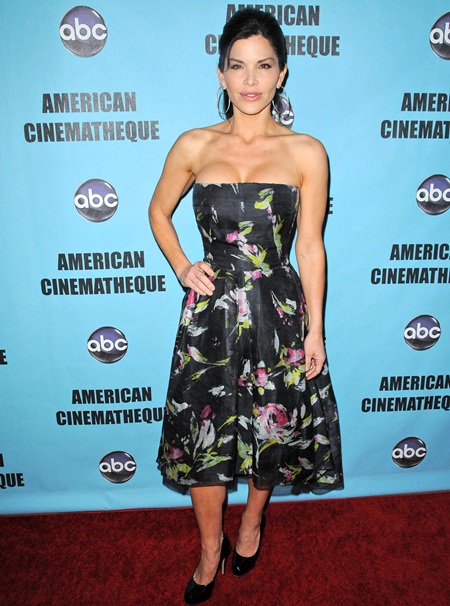 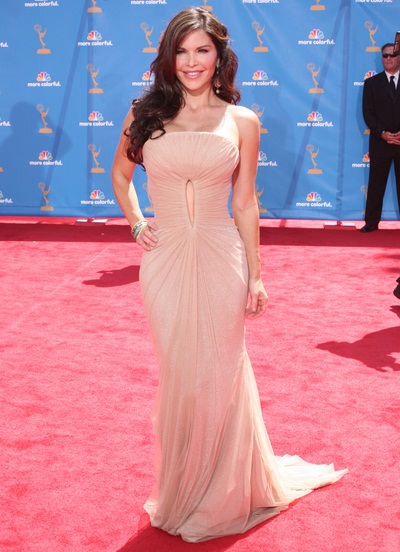