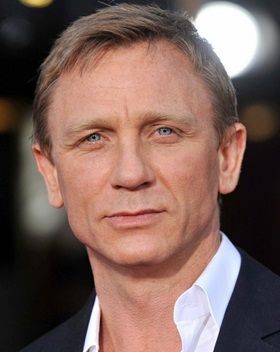 Daniel Craig is an English actor born on 2 March 1968. His professional acting career began through stage and later made film debut in 1992 with The Power of One. After having worked in the industry for several years, Daniel finally began landing roles in major films during early 2000 including Road to Perdition, Lara Croft: Tomb Raider, Munich and Layer Cake. He achieved wider international fame during 2005 when Craig was selected to become the 6th actor to play the lead role in James Bond film series. Following the first James Bond movie Casino Royale, he reprised his role in next four more films of the series. Aside from that, Daniel has continued to star in other major films along with making appearances in different television shows. Coming towards his off-camera life, the actor has remained in a number of relationships so far. He was married to actress Fiona Loudon from 1992 to 1994, later had long-term relationships with Heike Makatsch and Satsuki Mitchell while is now married to actress Rachel Weisz since 2011. 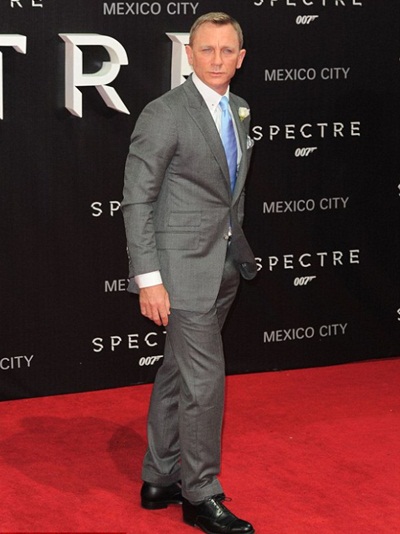 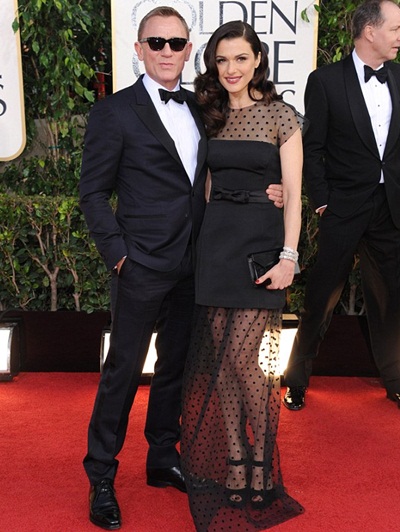 Listed below are the complete actor Daniel Craig measurements including details of his weight, height, shoe,chest, waist and biceps size.