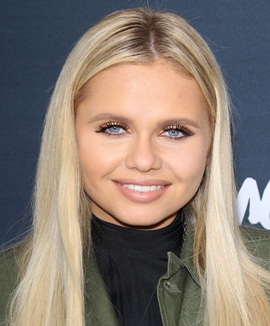 The younger sister of Australian Pop singer Cody Simpson, Alli Michelle is a model, actress, and singer herself. She began her professional career as a model and soon became part of the advertising campaigns of major brands. Thanks to the social media, Alli has built a huge fan-following globally which has unlocked new career opportunities for her as well. Right now, she is active in many fields simultaneously including acting, dancing, fashion blogging, hosting and singing, performing really well in each one of them. Coming towards the dating profile of her, Alli Simpson has remained in a relationship with actor Billy Unger and then with singer Conrad Sewell. 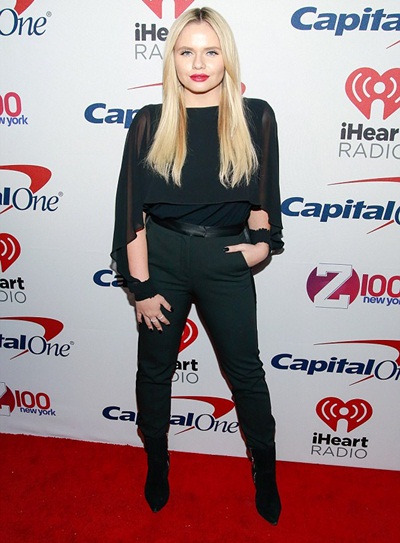 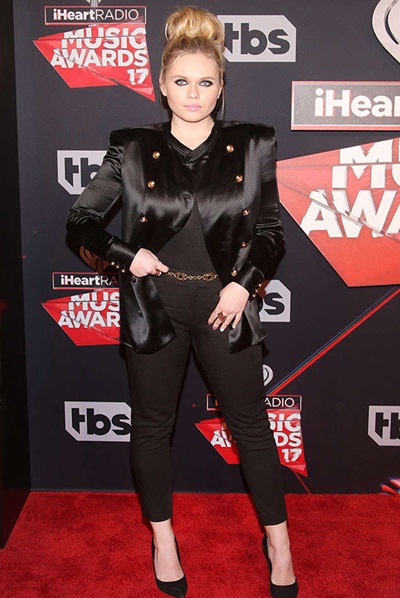