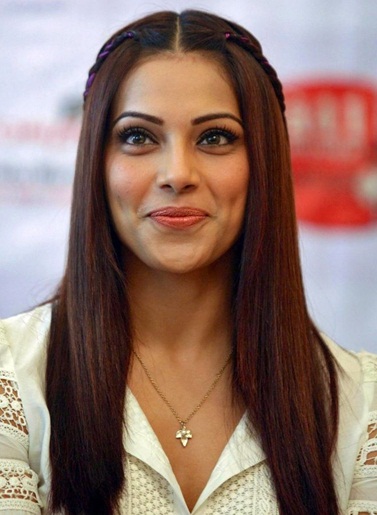 Along with Hindi language films, she has also worked in Bengali, English, Telugu and Tamil language films too. In addition to her work in films, Basu is also an advocate of physical fitness and has launched three fitness DVD’s so far named Love Yourself, Break Free and Unleash. In her off-camera life, Bipasha Basu dated actor Dino Morea from 1996 to 2002 and then John Abraham for a couple of years. She is currently in a relationship with actor Harman Baweja. 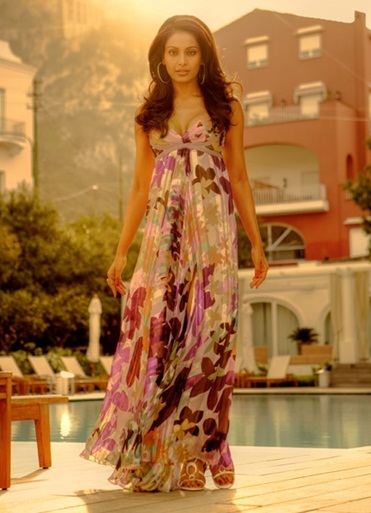 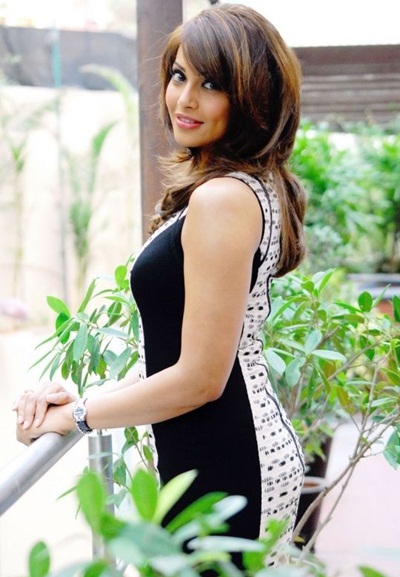 Given below are complete details about actress Bipasha Basu favourite things such as food, books, hobbies, color, movie, actor, actress and perfume.