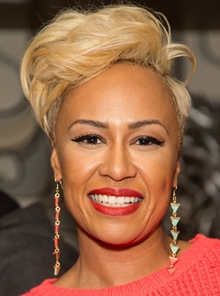 Adele Emily Sande is a Scottish recording artist and songwriter born on 10th March 1987. Music was her passion since her childhood. At the age of ten, Emeli wrote her first song for her primary school talent show. Sande earned fame and recognition in the music industry after featuring in the track “Diamond Rings” by the rapper Chipmunk in 2009. It became their first top ten single on the UK Singles Chart. A year later, Emeli featured on “Never Be Your Woman” by the rapper Wiley which as well became top ten hit. In 2011, she released her debut solo single Heaven and the following year released her first studio album, Our Version of Events. The album received critical acclaim and became the most selling album of 2012 in the UK. Currently, Sande is working on her second studio album, Long Live the Angels which is scheduled to be released in November 2016. Along with singing, she as well co-wrote several songs such as Let Go and Dreamer. She won numerous accolades and nominations throughout her career including Brit Awards. in her personal life, Emeli Sande was married with her long-term boyfriend Adam Gouraguine in 2012. The couple divorced after a year of marriage. 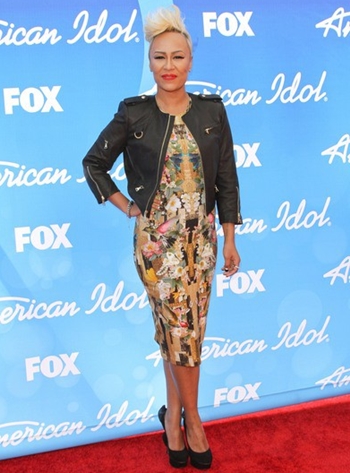 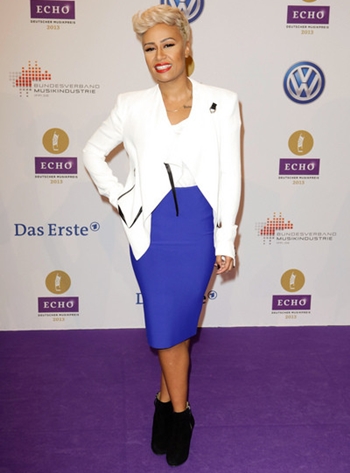