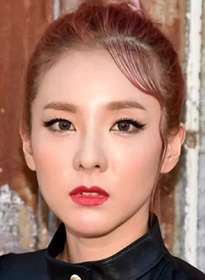 Widely famous by her stage name Dara, Sandara Park is a South Korean singer, model and actress who is best known for being the member of girl group 2NE1. She first gained recognition by participating in the reality-based talent search TV program Star Circle Quest where she eventually finished as runner-up but it opened the door of success in the entertainment industry for her. Sandara then began focusing on her acting career and appeared in several movies and TV shows while keeping her musical career going as well. She earned further success when she became a part of the girl group 2NE1 alongside Munzy, CL and Park Bom. The band first released a few singles before finally releasing their debut album “To Anyone” in September 2010 which garnered major commercial and critical success. Along with music, Sandara Park is also enjoying a pretty successful acting career having appeared in several films like Can This Be Love, Super Noypi and Girlfriends, in addition to major roles in various TV shows. As far as the personal life of her is concerned, Sandara Park briefly dated Filipino actor Joseph Bitangcol in the past while she has also been rumored to be in a relationship with actor Kim Soo Hyun. 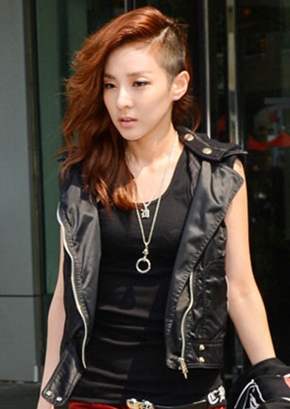 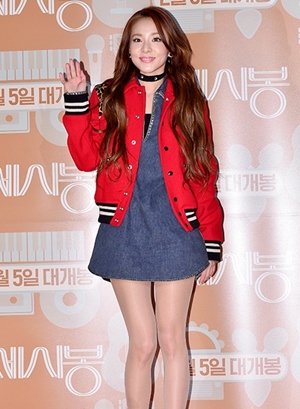