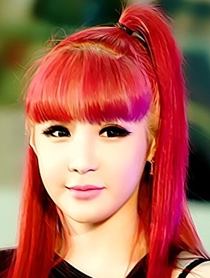 The South Korean singer Park Bom was born on March 24, 1984. Although her parents were against it, her aunt understood her passion for music and encouraged her to pursue it. The beginning of Park Bom’s career saw a lot of hurdles as it took her around three years of auditioning before being signed by a record label. Her big-break came when during 2009 she was placed in a girl group named “2NE1” alongside Minzy, Sandara Park and CL. Together, the band released their debut album “To Anyone” in 2010 and second album Crush in 2014, both of which were pretty successful commercially. Apart from 2NE1, Park Bom has also pursued a solo musical career having released a few successful singles so far. The singer keeps her personal life very private due to which no confirmed information related to her dating history is available till now. 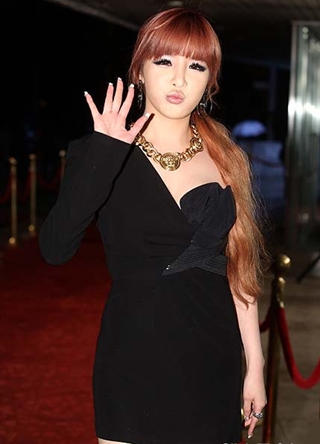 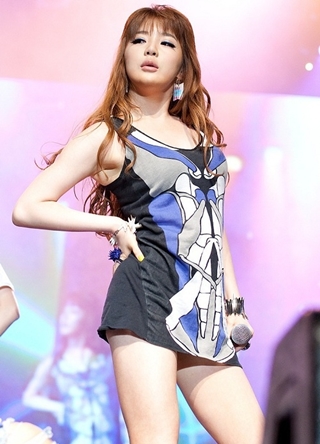