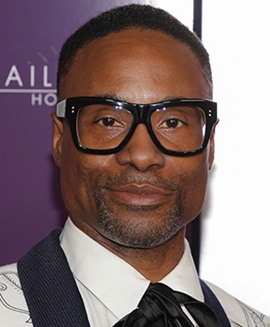 Billy Porter is a renowned American entertainer who has done extensive work both as an actor and singer. His career as a performer initially began through Broadway theatre and after gaining early recognition with it, he launched his on-screen career in the mid-90s. Out of his pretty limited film and television work, Billy is probably best recognized by most audience for portraying the character of Pray Tell in the TV series, Pose. Outside acting, he is a well-established singer too and has released multiple solo albums till now. Now moving from his professional career to towards his personal life, Billy Porter is openly gay and has been married to Adam Smith since 2017. 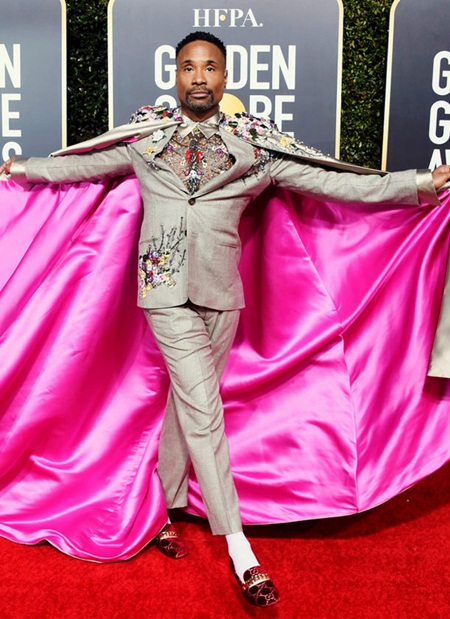 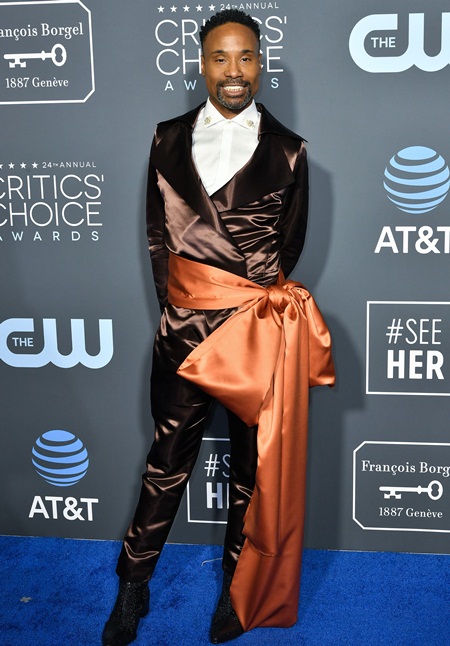