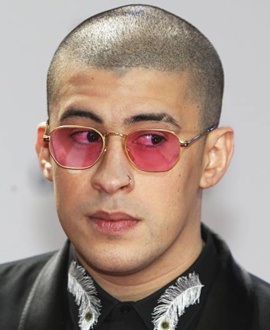 The Puerto Rican Latin trap and reggaeton singer Benito Antonio Martinez Ocasio is widely recognized by his stage name Bad Bunny. Wanting to become a singer since childhood, he began releasing music as an independent artist while working as a bagger at a supermarket. He first got discovered through his music on SoundCloud and after being signed by a record label, began gaining recognition among the international audience through his collaborations with other well-known Latino artists. His first major solo hit “Soy Peor” established him as a rising star in the Latin American trap scene and since then, he has gone on to release several top-ten chart ranking songs like Vuelve, Krippy Kush, Amorfoda, Mayores, I Like It, and Mia. With such great global success in the early years of his career, the future of Bad Bunny in the music industry seems really promising. 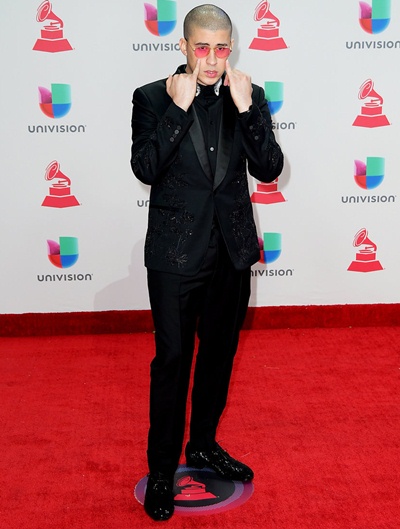 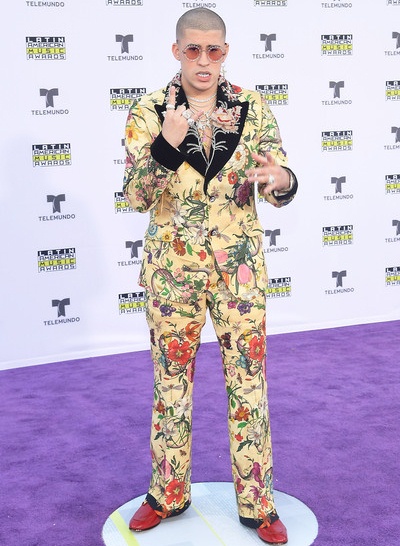 The complete singer Bad Bunny body measurements details are listed below, such as his weight, height and shoe size.