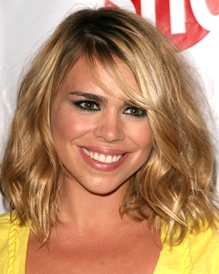 Billie Paul Piper is an English singer, actress and dancer born on 22 September 1982. Her professional career began when she was selected on the Saturday morning children’s television show Scratchy & Co in 1995. At the age of 15, Piper signed a recording contract and released her debut single Because We Want To, which peaked at number one in the UK. Billie released her debut album Honey to the B which earned critical acclaim and debuted at number 14 in the UK Album Chart. Later on, Piper released her second album Walk of Life and in 2003 she retired from music industry and launched an acting career. In 2004, she transitioned into acting and earned fame with the role of Rose Taylor in the series Doctor Who. Her other major work as an actress included The Raven, Secret diary of a Call Girl and Penny Dreadful. Throughout her career, Billie received several awards and nominations such as The National Television Award, BBC Drama Award and Smash Hits Award. In her personal life, Billie Piper became married with Chris Evans in 2001 but the couple divorced in 2007. Afterwards, she met Laurence Fox and they became married in 2007 but the couple got separation in 2016. 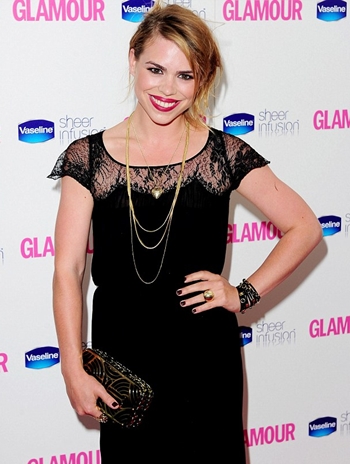 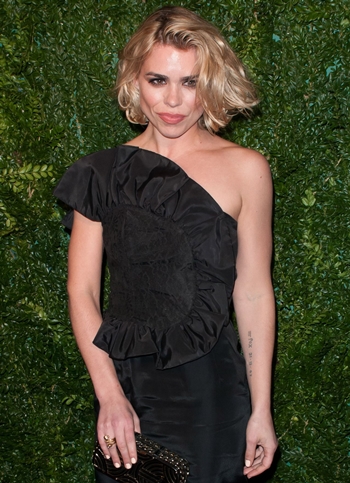