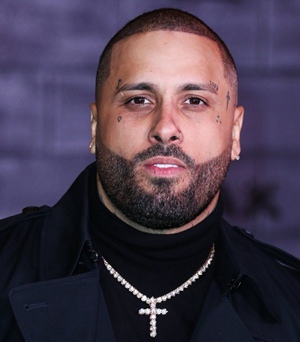 Nicky Jam is an American singer who over the course of his career has released numerous hit songs that have made him an internationally recognized artist. Originally born in the United States, his family moved to Puerto Rico due to his father’s troubles with the law. There, he first developed an interest in music during middle school and went on to release his debut album, …Distinto A Los Demás, by the age of just fourteen. His undeniable potential was then soon recognized by fellow Puerto Rican artist Daddy Yankee and the two formed then formed the group, Los Cangris. The duo enjoyed great success from the late-90s to its split in 2004. Once they separated, Nicky’s professional career took a sharp decline while he also struggled to keep his personal life intact, resulting in health problems and legal troubles.

In an attempt of reshaping himself and re-emerging as a musical artist, he moved to Colombia in 2007. This move proved to be really beneficial for him and his career quickly began reviving with songs like “Travesuras”, “Voy a Beber”, and “El Perdón”. After almost a decade later since his comeback, Nicky Jam finally regained his position as one of the top artists of the industry with the massive success of his albums Fenix, and Intimo. 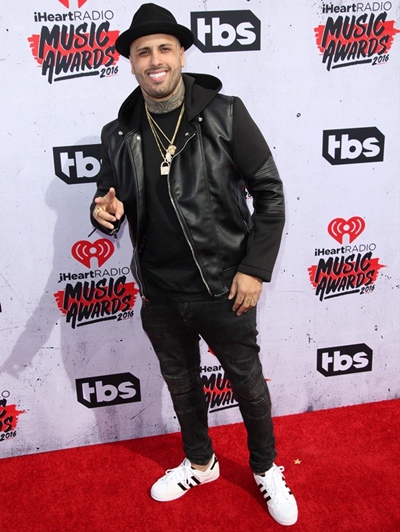 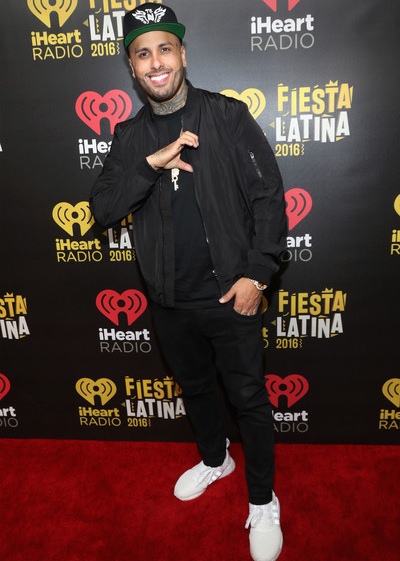 The American rapper Nicky Jam height, weight, and other body measurement stats can be found below.