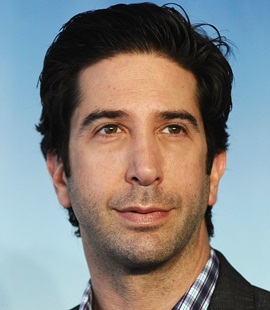 David Schwimmer started his acting career through stage plays and later went on to do extensive theater work as well. After deciding to pursue an on-screen acting career in the late-1980s, he spent a few early years as a struggling artist but eventually his efforts paid-off when he landed a role in the television series, Friends. First aired in 1994, Friends went on to become one of the most popular TV series of all-time and Schwimmer’s spectacular performance as Ross Geller turned him into an internationally recognized star. Despite such great success, he has gone on to do pretty selective television work till now and has always preferred to play characters that seem challenging to him. Outside TV, David is a well-established movie star as well. After landing his first lead role in the 1996 film The Pallbearer, he has gone on to play prominent roles in many more and is distinctively known for voicing the character of Melman in the blockbuster animated film series, Madagascar. Now moving towards the family life of the actor, David Schwimmer married British artist Zoe Buckman in 2010 but unfortunately, the couple ended their marriage in 2017. They have a daughter together, named Cleo Buckman Schwimmer. 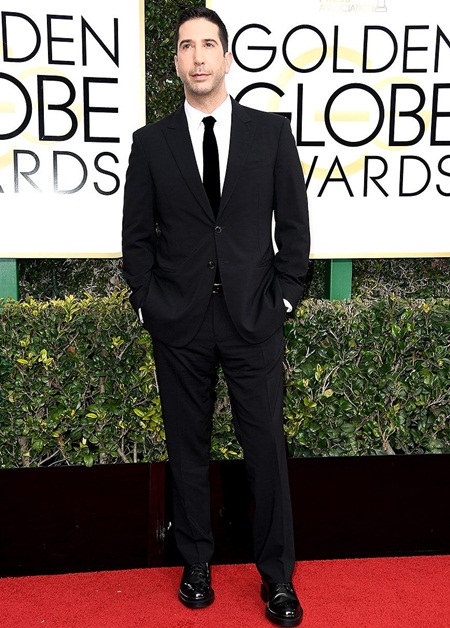 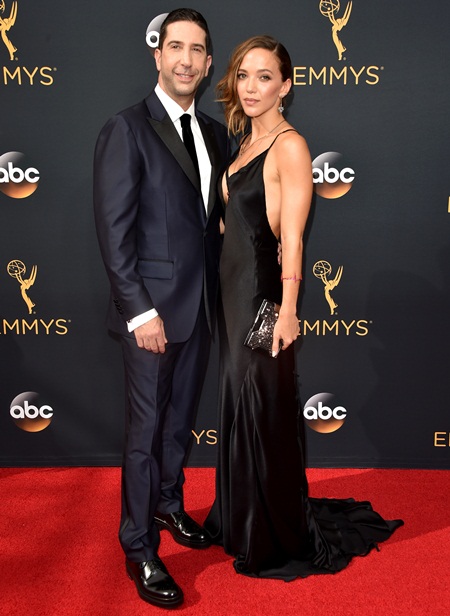