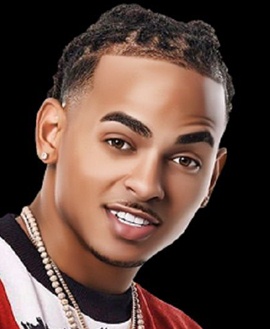 Widely recognized by his stage name “Ozuna”, the Puerto Rican reggaeton and Latin trap singer Juan Carlos Ozuna Rosado was born on March 13, 1992. He first developed interest towards music at a very young age and even began composing songs at the age of only 12. His debut as a professional singer came with the song “Imaginando” in 2012 and earned initial fame through his further songs released on YouTube. The major breakthrough of his singing career came in 2016 when he collaborated with a few other artists for the hit single “La Occasion”. Having earned plenty of recognition among the international audience, Ozuna released his much-awaited debut studio album “Odisea” in 2017 that proved to be a hit worldwide, reaching over top position on music charts in various countries. The singer followed it up with another critically acclaimed album “Aura” in 2018 and now has established himself as one of the most prominent artists in the specific music genre. Moving towards his family life, Ozuna is happily married to Tania Melendez and the couple has two children together. 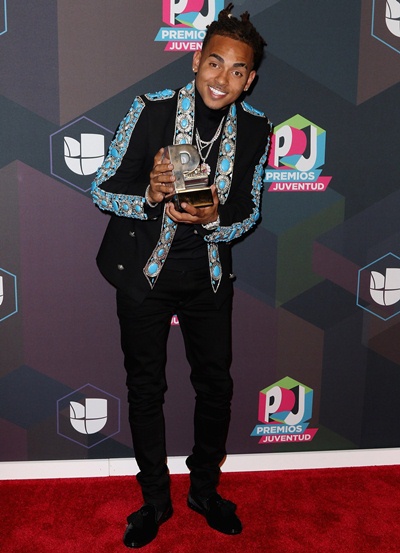 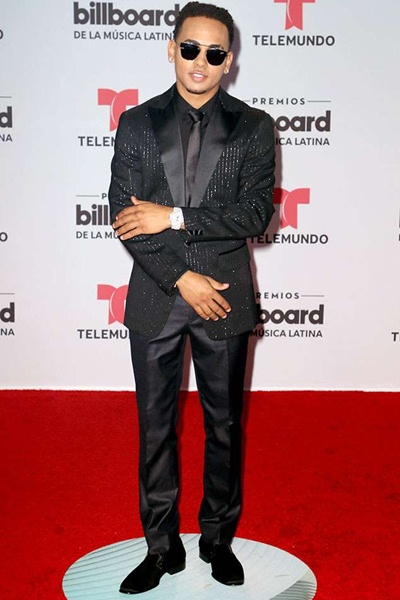