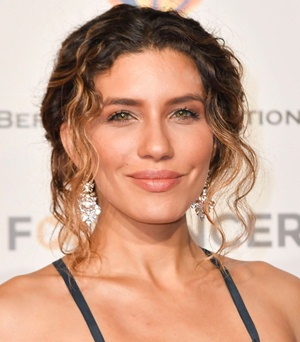 Juliana Harkavy made her acting debut at the age of ten and from that point onwards, had a clear mindset about pursuing a full-time career in the field. Her first on-screen appearance came with an uncredited role in the 1995 film A Little Princess but after that, she didn’t return to the screen until completing her academic years. Finally, in the mid-2000s she returned to the industry and began pursuing acting full-time. Early on, she gained prominence through roles in movies like Whatever Lola Wants, Dolphin Tale, and Last Shift. In more recent years, Juliana’s inclusion in the DC Comics characters as Black Canary has turned her into a household name.

She first joined the cast of the superhero TV series ‘Arrow’ with a recurring role but after receiving praise from the audience, she was promoted to the main cast in the show’s sixth season. Her character has made guest appearances on other DC superhero shows like The Flash, and Legends of Tomorrow as well. Now lastly as far as her off-camera life goes, Juliana Harkavy has been in a long-term relationship with Peter Christopher Kupchick. The pair began dating in the mid-2000s and became married in 2014. 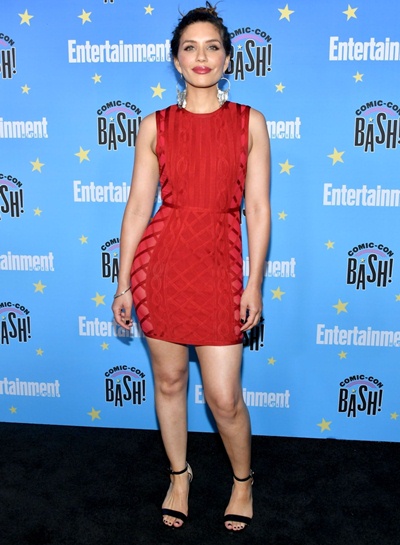 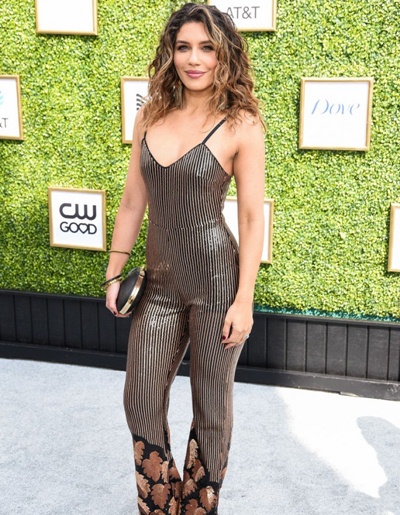