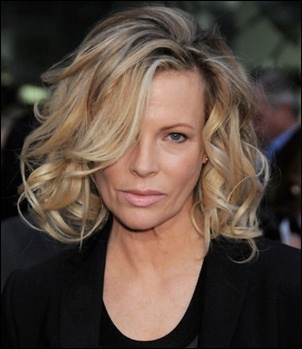 Kim Basinger started her professional career as a model and after amassing success in the fashion world, she ventured into the field of acting. Despite finding quick success, Kim actually never enjoyed modeling and once she began landing acting gigs consistently, she immediately parted ways with the fashion industry. After starting her proper acting career in the mid-70s, she first received worldwide exposure with her performance of Bond girl Domino Petachi in the 1983 blockbuster film, Never Say Never Again. This breakthrough started her era of success as an actress which has spread over multiple decades now. Over the course of her on-screen career, she has starred in numerous commercially successful and critically acclaimed projects, some of which are Batman, 8 Mile, The Natural, L.A. Confidential, and Fifty Shades Darker.

Outside acting, she holds a keen interest in music and has done a few musical gigs as well. Now finally, let’s move from her professional work to her personal life. Kim Basinger has had several high-profile romantic relationships throughout her career. Most notably, she has been married twice. Her first marriage with makeup artist Ron Snyder lasted from 1980 to 1989 while she remained married to actor Alec Baldwin from 1993 to 2002. 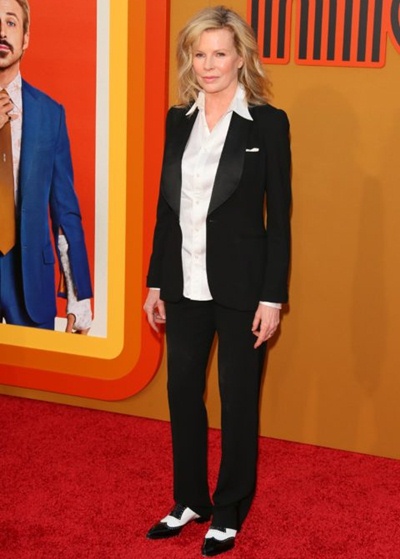 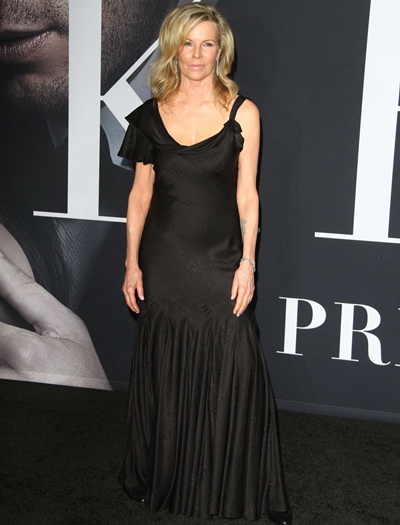