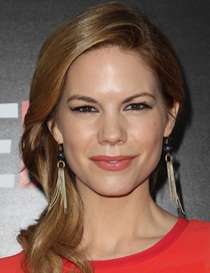 Mariana Klaveno is an American actress born on October 25, 1979. Growing up at a farm, she developed interest towards acting at a quite young age and then completed her graduation with a B.A. in Theater. Mariana first started her professional acting career during 2004 through television and after having roles in a couple of TV movies and a few guest appearances in different series, she finally garnered wider recognition through her performance as Lorena Krasiki in the hit series True Blood. Some of her other notable work over the TV so far includes regular roles in series Devious Maids and Stalker. While when it comes to her off-camera life, Mariana Klaveno married her longtime boyfriend Luis A. Patino during February 2012. 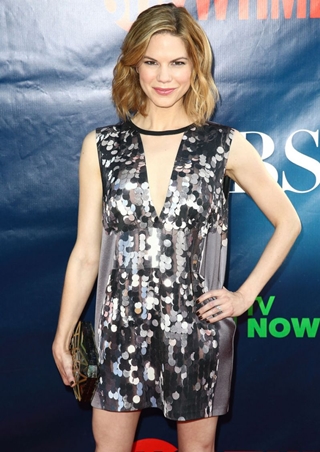 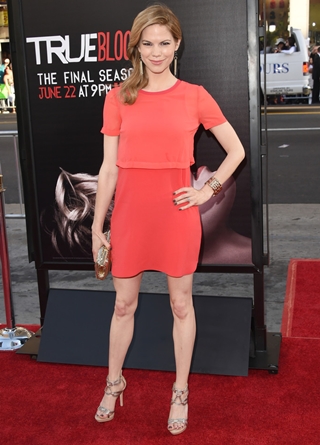