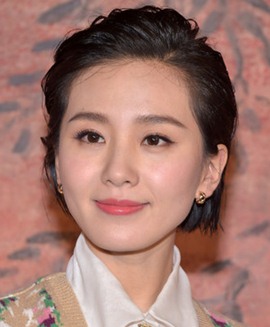 One of the most well-known Chinese actresses, Liu Shishi is recognized as one of the Four Dan actresses. Although, she completed her graduation with a major in ballet but, decided to pursue acting as a professional career. Her on-screen debut came through television in 2005 and finally rose to stardom during 2011 with successful drama series, Scarlet Heart. This newly found success led her to the big screen where Liu made her feature film debut with The Next Miracle in 2012. Since doing so, the actress has remained active in both film and television industries simultaneously, portraying many critically acclaimed characters. Moving towards the off-screen life of Liu Shishi, she began dating actor Nicky Wu in 2011 and the couple finally married in 2015. 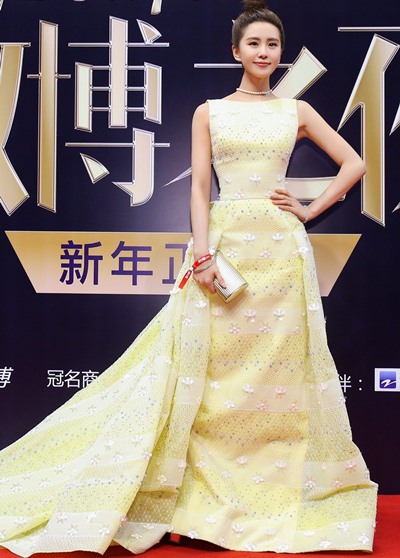 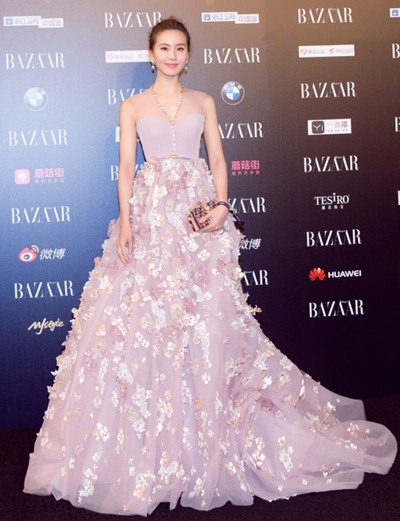 Given below is the list of complete Chinese actress Liu Shishi body measurements including her weight, height, bra cup, dress, and shoe size.