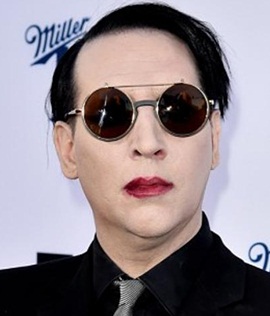 Marilyn Manson is globally recognized not only for his spectacular work as a musician but also his outlandish costumes and makeup. His rise to stardom as a musician began with the formation of a rock band with guitarist Scott Putesky. Originally named “Marilyn Manson & the Spooky Kids” the band name was later shortened to just Marilyn Manson. The band first rose to fame during the 90s with the success of albums like Mechanical Animals and Antichrist Superstar which in the combination of Manson’s public image gained him the reputation of a controversial figure. Despite many controversies and a negative image in the mainstream media, the band has continued to release awards winning music from time to time and have sold over 50 million records worldwide. While enjoying great success as a singer, Manson over the years has tried various other professions as well including acting, visual arts, and music journalism. Now moving from Marilyn’s professional career to towards his personal life, Manson remained engaged to actress Rose McGowan for about two years while his marriage with Dita Von Teese lasted from 2005 to 2007. Since then, he has been romantically linked to several other women including the actress Evan Rachel Wood and photographer Lindsay Usich. 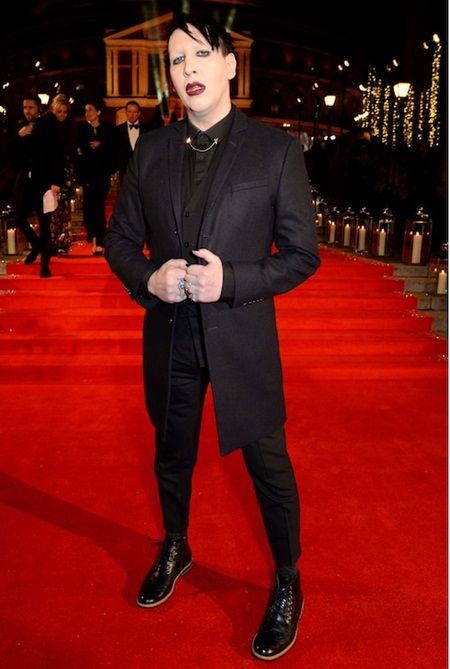 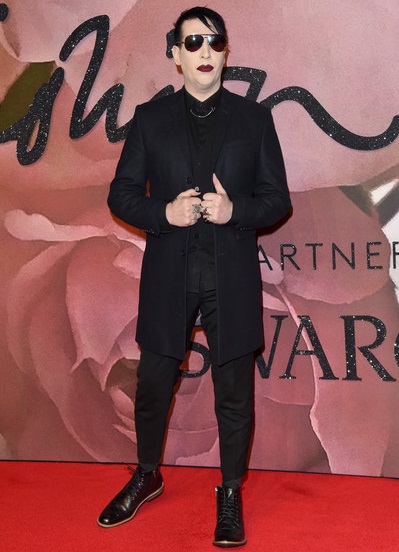 Given below is the complete list of Marilyn Manson height, weight, shoe size, and other body measurements statistics.