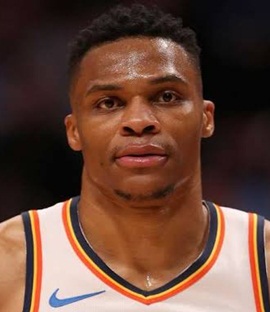 Russell Westbrook is a well-accomplished basketball player who over the course of his NBA career has set several records and received the prestigious awards like NBA Most Valuable Player, NBA All-Star, All-NBA First Team, and NBA Scoring Champion, etc. Having entered the 2008 NBA Draft as one of the most sought-after talents, he was picked by the Seattle SuperSonics as the fourth overall pick of the draft. A few days later, Seattle SuperSonics relocated to Oklahoma City and ever since has played as the Oklahoma City Thunder. Right away from his debut, he proved his hype to be real and soon emerged as a key player for the team. Russell continued to play for the Oklahoma City Thunder for over a decade until getting traded to the Houston Rockets in 2019. Outside NBA, he has served as a key player for the United States national basketball team as well, having won the 2010 FIBA World Championship and then a gold medal at the 2012 Olympics. Now moving towards the personal life of the basketball star, Russell Westbrook married his college sweetheart Nina Earl in 2015 and the couple now has two children together. 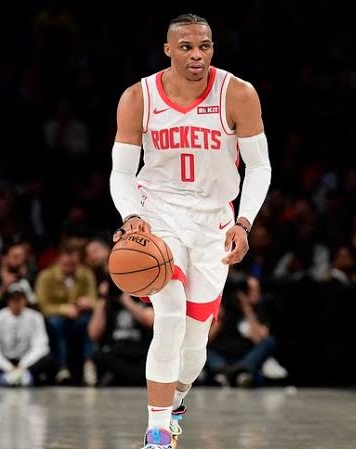 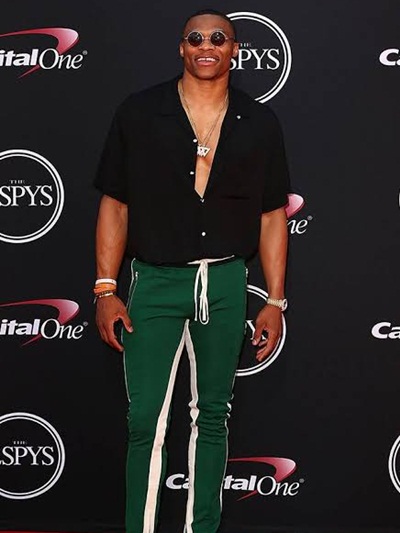