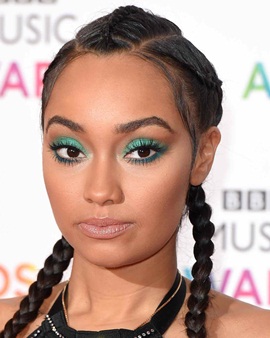 Leigh-Anne Pinnock is a British singer who rose to international fame as part of the girl group called Little Mix. Her journey towards becoming a renowned artist began with the audition for the reality TV music competition show The X Factor during 2011. Although she auditioned as a solo singer but was later put into a group which included Jesy Nelson, Perrie Edwards, and Jade Thirlwall as well. Little Mix went on to become the first ever group to win the show and was immediately signed by judge Simon Cowell’s record label Syco Music. Their debut album titled “DNA” got released in 2012 which was a huge commercial hit and since then the group has continued their successful run with future albums like Salute, Get Weird, and Glory Days. Since coming into the limelight, Leigh-Anne Pinnock has dated soccer players, Jordan Kiffin and Andre Gray. 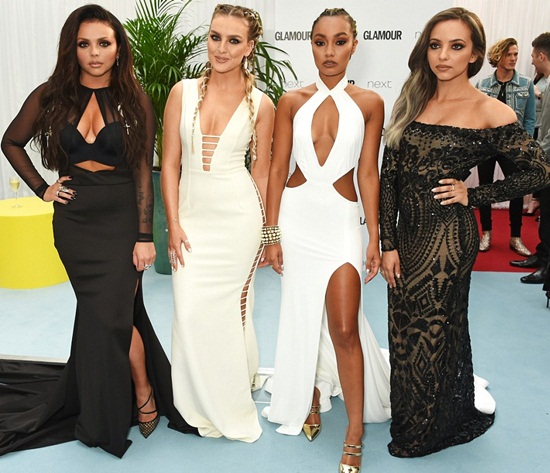 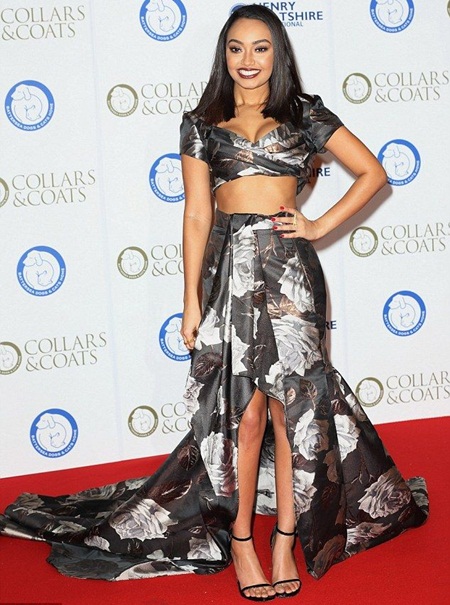