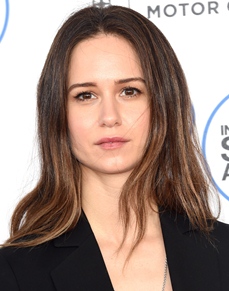 An English actress, Katherine Waterston was born on March 3, 1980 to Oscar nominated actor Sam Watertson and former model Lynn Louisa. She has a sister and a half-brother who are also actors and being related to such family played a vital role in developing Katherine’s interest towards acting. The actress received made her feature film debut during 2007 with Michael Clayton which was followed by a couple of supporting roles in movies like Being Flynn, Robot & Frank and The Disappearance of Eleanor Rigby: Her. Waterston landed the lead role as Shasta Fay Hepworth in 2014 film Inherent Vice which earned her a lot of critical acclaim. Following that, she can also be seen in movies like Steve Jobs, Fantastic Beasts and Where to Find Them and Alien: Covenant. Although she hasn’t done much work over television but Katherine has remained quite active on stage, performing in different plays time to time. 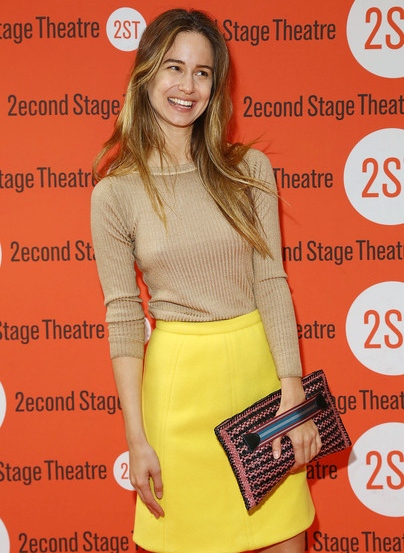