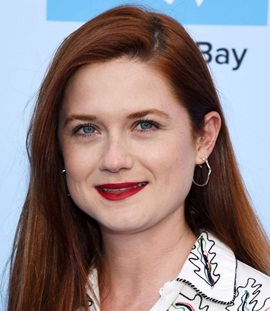 Bonnie Wright is an English actress widely recognized for starring in the Harry Potter film series as Ginny Weasley. At the age of just 10, her professional acting career began with a minor role in the first installment of the Harry Potter film series, Harry Potter and the Philosopher’s Stone. But as the series continued, her role kept becoming more prominent and it remained a major character of the film series till its final installment. Subsequent to the Harry Potter films, Bonnie has not only continued to do selective on-screen acting gigs but has also successfully ventured into the fields of screenwriting, directing and modeling. Outside her professional work, she has been making serious efforts for raising awareness around plastic pollution and has used her global popularity to bring the issue into the mainstream limelight. Lastly, coming towards the personal life of the actress, Bonnie Wright was previously engaged to her Harry Potter film series co-star Jamie Campbell Bower while she is currently in a relationship with Simon Hammerstein. 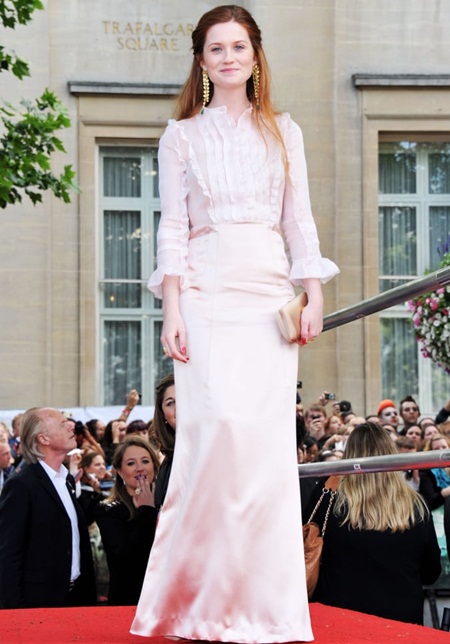 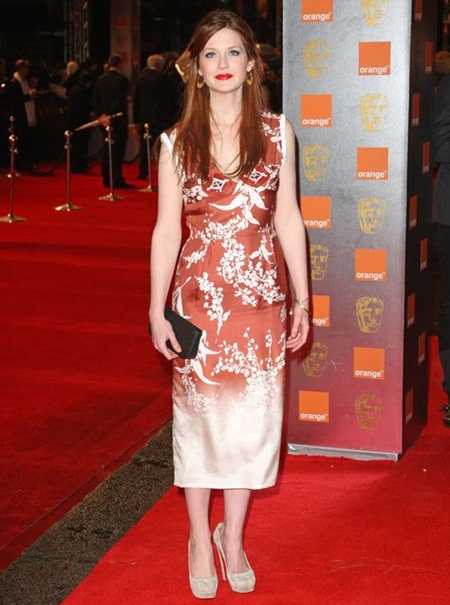