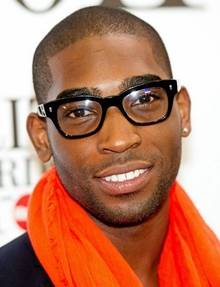 Patrick Chukwuemeka Okogwu, professionally known by his stage name Tinie Tempah is an English rapper, singer and record producer born on 7th November 1988. He conceived his stage name after viewing the music video for So Solid Crew’s 21 Seconds at the age of 12. Tempah began his music career in 2005 when he joined the Aftershock Hooligans. His first mixtape, Chapter 1: Verse 22 was also released in the same year via Aftershock Records. Later on, Tinie released couple of mixtapes but his breakthrough as a singer came in with the release of his debut album, Disc-Overy in 2010. The album received critical acclaim and commercial success and was debuted at number one. The album spawned several hit singles including Pass Out and Written in the Stars. In 2013, Tempah released his second studio album Demonstration, featuring top ten singles Children of the Sun and Trampoline. The album peaked at number three and was also certified gold by BPI.

Currently, he is working on his third studio album Youth which is scheduled to be released in 2017. He released the first single from his upcoming album, Not Letting Go which gave Tinie his sixth UK number one, the most by any rap artist. Tempah won several awards and nominations throughout his career including BET Awards, BRIT Awards and MOBO Awards. In his personal life, Tinie Tempah is currently single. 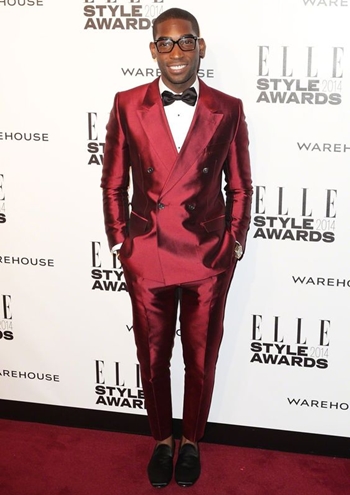 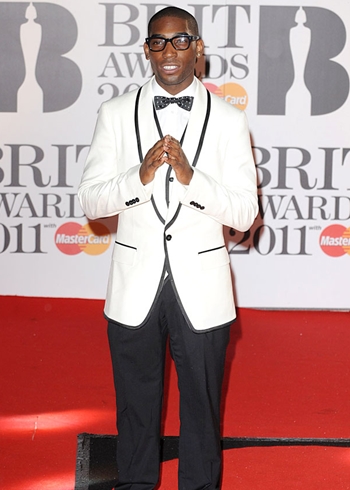