Danielle Lloyd is a TV personality and glamour model who has previously held Miss England and Miss Great Britain pageant titles. Following the completion of her education, she began pursuing a dual career in modeling and as a beautician. While doing so, she entered the Miss England beauty pageant in 2004 and was crowned the eventual winner, earning the opportunity to represent her country at Miss World 2004 pageant. Although her time in Miss World competition was short-lived but Lloyd didn’t give up and once again returned to pageantry, this time becoming the Miss Great Britain 2006. Since achieving global popularity through pageantry, Danielle has continued to enjoy a highly successful modeling career while has turned herself into a prominent television celebrity as well through her appearances in several popular shows, such as Celebrity Big Brother, Total Wipeout, and The Weakest Link. Lastly, when it comes to her personal life, Danielle Lloyd was married to footballer Jamie O’Hara from 2012 to 2014 while in 2019, she married electrician Michael O’Neill. 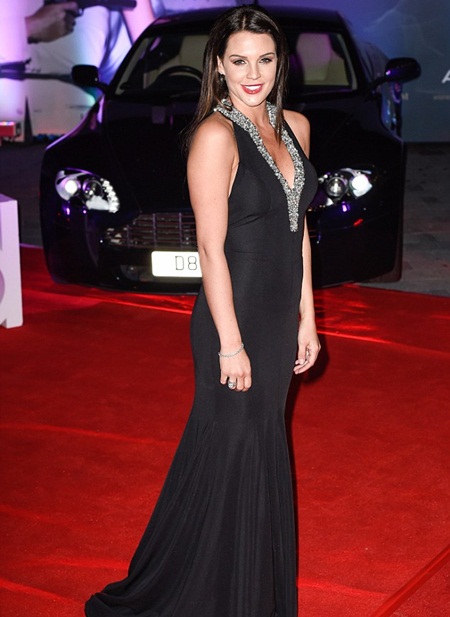 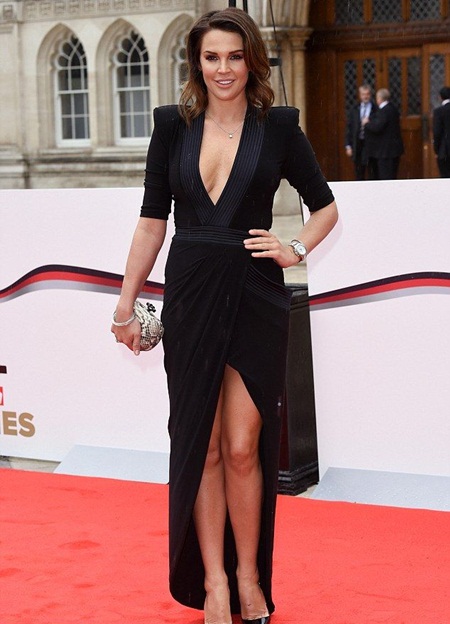