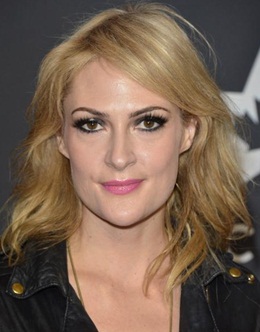 Born on 25th January, Emily Haines is a Canadian indie rock singer and songwriter. Emily grew up in a house rich with musical expression and experimental art. In her teen, she attended the Etobicoke School of the Arts to study drama, where she met Kevin Drew and Amy Millan with whom Haines later collaborated in Broken Social Scene, a musical collective. Her professional career began in 1997 when she met James Shaw and both of them founded a band called Metric. The band released their debut album Old World Underground, Where Are You Now? in 2003. Up till now, the band has released several successful albums including Live It Out, Fantasies and Pagans in Vegas. During her time in Metric, Emily as well contributed vocals to songs by Broken Social Scene, The Stills, Jason Collett and Todor Kobakov.

As a solo artist, Emily released her solo album Knives Don’t Have Your Back in 2006. Her solo work is usually more subdued and piano based than her work with Metric. In her personal life, Emily Haines was romantically linked with guitarist James Shaw in 1997. 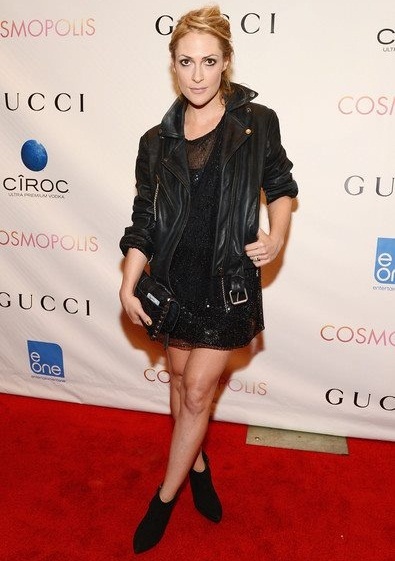 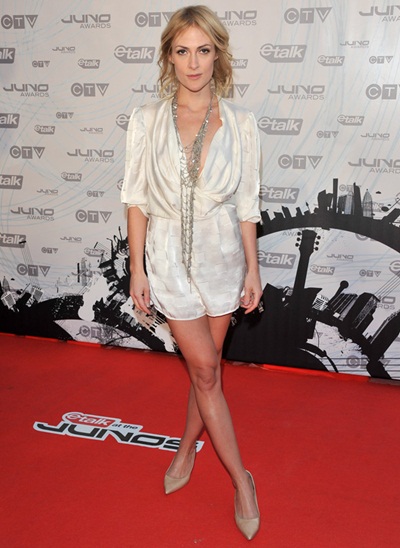