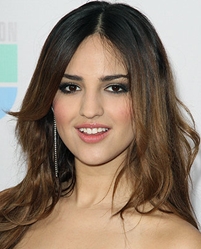 Eiza Gonzalez Reyna is a Mexican actress and singer born on 30th January 1990. Before beginning her career as an actress Eiza studied acting at the M & M Studio from 2003 to 2004. Shortly after, Gonzalez earned fame and recognition for her debut role as Lola in the 2007 Mexican musical telenovela Lola…Erase una vez. Afterward, she performed various roles in various television series and films including Casi 30, Jem and the Holograms, Amores verdaderos, and From Dusk till Dawn: The Series. In addition, Eiza as a singer released her debut album Contracorriente in 2009 which earned positive reviews, and later on in 2012 her second album was released entitled Te acordaras de mi, containing 12 songs. The album spawned various hit singles like Te Acordaras de Mi and Invisible. She won several accolades and nominations throughout her career such as Kids Choice Awards, Latin Music Italian Awards, and Premios Juventud. In her personal life, Eiza Gonzalez dated Mexican businessman Pepe Diaz for two years and after their separation in 2013, she started dating actor D. J Cotrona. 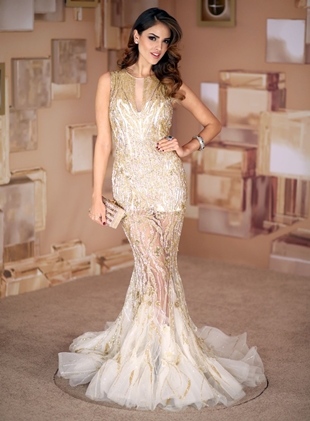 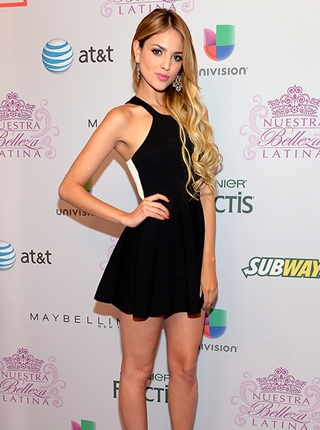