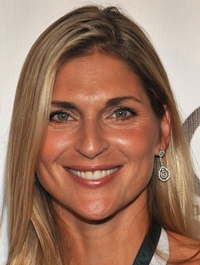 Born on January 6, 1970, Gabrielle Reece is an American professional volleyball player, actress, model and sports announcer. Having started playing volleyball at a quite young age, Gabrielle even studied at the Florida State University on volleyball scholarship and after completing her education, she moved to New York City in order to pursue her professional volleyball career along with working as a fashion model. During her career, Reece took part in several volleyball competitions winning various championships along with a large number of individual awards. Along with this, Gabrielle Reece has also earned a lot of fame for her work as a model and actress. She has landed on the covers of several international magazines like Life, Elle, Shape and Playboy as well as made appearances in a couple of films and television shows. In addition to this, she has also worked as a host for different TV sports programs along with releasing a few books as a co-author. While in her personal life, Gabrielle Reece has been married to surfer Laird Hamilton since 1997 and the couple now has two daughters together. 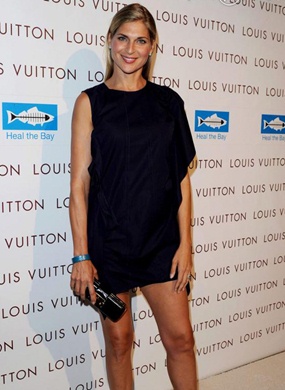 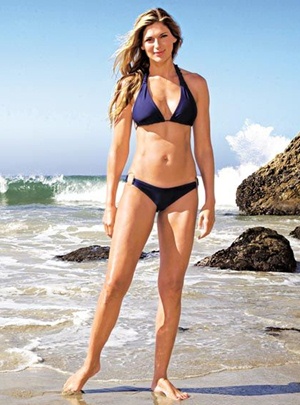