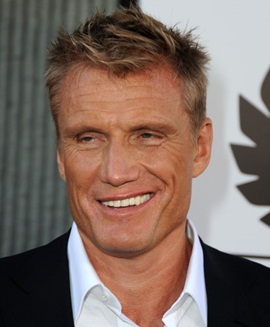 Well trained in the martial arts form Kyokushin, Dolph Lundgren was working as a bouncer in a nightclub when he got spotted by renowned singer Grace Jones and was hired as a bodyguard by her. The two began dating shortly afterward and Grace encouraged him to start an acting career. His on-screen professional acting debut came with a small role in the 1985 James Bond movie, A View to a Kill. The big break of his acting career came through the role of Ivan Drago in the blockbuster film, Rocky IV which turned suddenly turned him into a new action star of Hollywood. Since then, Lundgren has gone on to star in dozens of movies with almost all of them in the action genre and is especially noted for his performances in highly successful Universal Soldier, and The Expendables film series. Coming towards the off-camera life of the actor, Dolph Lundgren had high profile relationships with singer Grace Jones and model Paula Barbieri during the 1980s while he remained married to jewelry designer Anette Qviberg from 1994 to 2011. 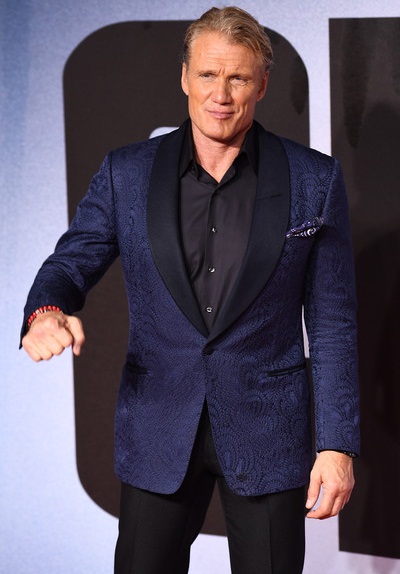 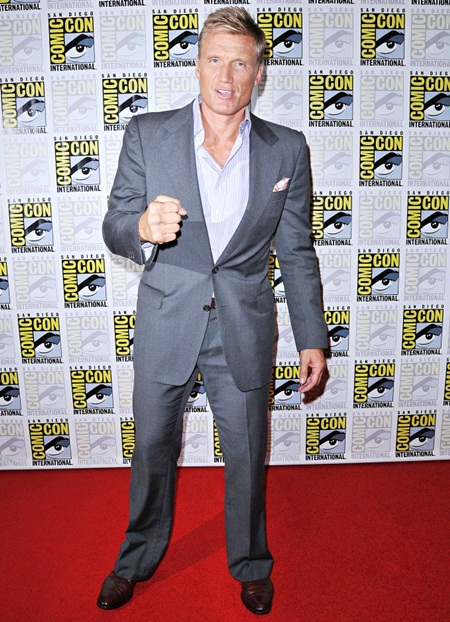